WDA: Sec. Pfaff putting misplaced cries of a handful of environmental activists ahead of the farmers he claims to represent. 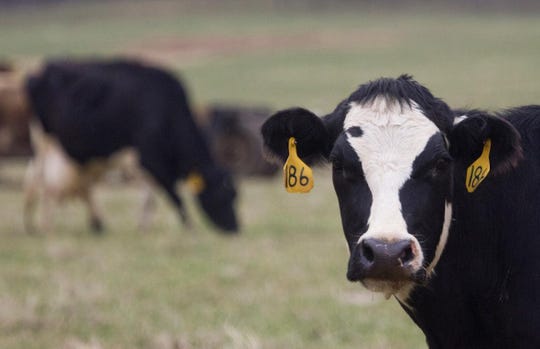 “Sec. Designee Pfaff told Senate Majority Leader Scott Fitzgerald last week that he regularly receives phone calls from farmers struggling to navigate the toughest economic conditions in the recent memory. Yet Pfaff ignores calls from major Ag groups who told him the revised ATCP 51 will place more farms at risk if it is not modified,” said WDA President Cindy Leitner.

Pfaff and the DATCP Board authorized public hearings on proposed rule revisions to ATCP 51 (statewide livestock siting standards) at the Board’s meeting in Bowler, WI on July 10th.

The WDA, along with other statewide livestock associations, legislative leadership and the state chamber of commerce outlined serious concerns with the proposed revisions to ATCP 51 and the affects this would have on our already struggling dairy industry and farmers in Wisconsin.

In a rare move, Senate Majority Leader Scott Fitzgerald and Assembly Speaker Robin Vos wrote a letter to Secretary Pfaff asking him to send the rule back to DATCP staff for further work.

The WDA shares Secretary Pfaff’s concern for the mental health of all Wisconsin farmers during this difficult time. Wisconsin is losing dairy farms at an alarming rate and suicide among farmers is increasing. Yet Pfaff ignores farmers unified call to not move forward with ATCP 51 revisions which will impose additional restrictions along with more financial burdens and stress on dairies across the state. 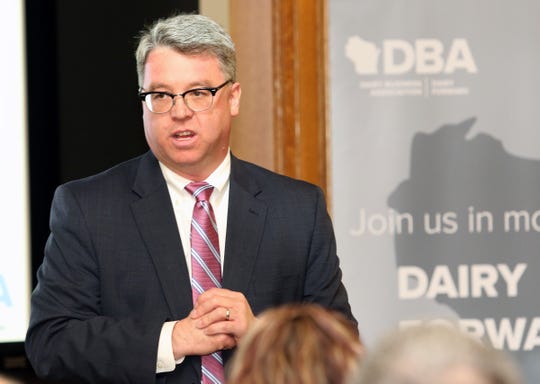 Secretary Pfaff appears to be putting the misplaced cries of a handful of environmental activists that want to kill Wisconsin’s dairy industry ahead of the farmers he claims to represent.

We agree with Secretary Pfaff, the stress in the dairy industry is very real for all sizes of farms and associated industries. WDA wants to work with DATCP to find solutions to the issues with ATCP 51.

We believe it is imperative Secretary Pfaff reach out to all Ag groups and work with them, and to do it now. Farmers want to know that there is a future for their family’s farm businesses here in Wisconsin.

Wisconsin Farmers are asking for action, not just words.