General Aviation: Critical to our Community

AirVenture plays an important role in supporting our regional and state economy.

General Aviation: Critical to our Community

A small eastern Wisconsin airport gets the designation of "world's busiest" during an annual plane convention. It takes a lot of coordination and communication for Wittman Regional Airport in Oshkosh to handle 17,000 takeoffs and landings. (July 26)

OSHKOSH - The Wittman Regional Airport is an economic engine to the Fox Valley region. Every year, hundreds of thousands of aviation enthusiasts gather here for EAA AirVenture, the world’s largest aviation event and airshow. Families from around the globe come to Oshkosh to see aircraft of all kinds and enjoy flight and aerobatic demonstrations. The excited look on a child’s face as they see these aircraft fly overhead is something truly remarkable.

AirVenture plays an important role in supporting our regional and state economy. A recent study, conducted by the University of Wisconsin Oshkosh Business Success Center, found that AirVenture contributes $170 million in economic impact, supports more than 2,000 jobs, and creates additional spending of more than $50 million in the region each year.

The benefits of our airport go beyond AirVenture though. General aviation airports like ours are the backbone of commerce and public safety across the country. In Wisconsin alone, general aviation contributes more than $1.1 billion to the state economy annually and sustains 9,390 jobs.

Public-use airports play a vital role in supporting the business community, and our airport is no different. Local businesses rely on general aviation to be connected to the world. One example is CR Meyer, an industrial general contractor who has been an Oshkosh fixture for nearly 130 years. They utilize our airport to expand their business reach and fly engineers to job sites across the country. Other businesses here at our airport include Basler Turbo Conversions. 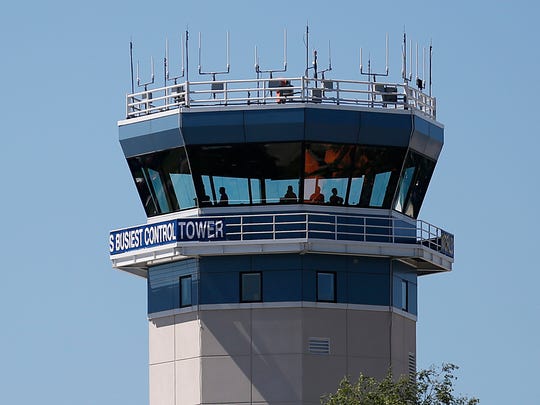 They convert DC-3 aircraft, an airliner and military transport dating back to the 1930s and ‘40s, into the BT-67. Basler replaces the aircraft’s piston engines with modern turbine engines, giving new life to these old workhorses.

The BT-67s are utilized across the world by everyone from the U.S. Forest Service, who uses them for firefighting; to research centers in Germany, China, and Canada that use the aircraft for scientific missions to Antarctica. This aircraft fills a critical need for many of these organizations. We are proud to say they are produced here in Oshkosh to help support the important work these entities conduct. 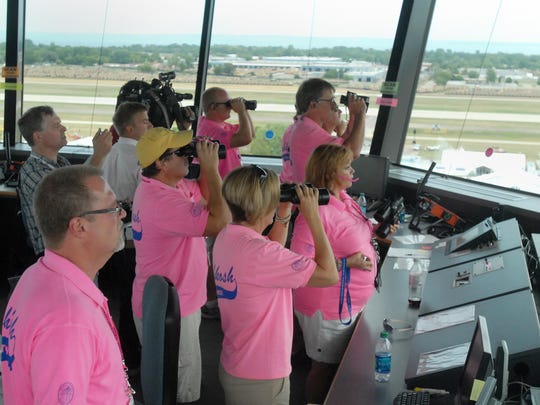 In addition, like other public-use airports across the country, our airport is used by a number of doctors who fly throughout the region to provide their specialized practices to rural areas. Without general aviation, these doctors would have to drive hours to meet with those in need of their services.

America’s nationwide network of general aviation airports play an important role in the economic vitality of our communities by supporting the needs of businesses, education, medical transport, and emergency services. Let's continue to support our local airports through strong infrastructure funding and promoting general awareness of their benefits.

Jim Schell is the Airport Director of the Wittman Regional Airport