Many farmers showed their distaste for Trump’s new budget 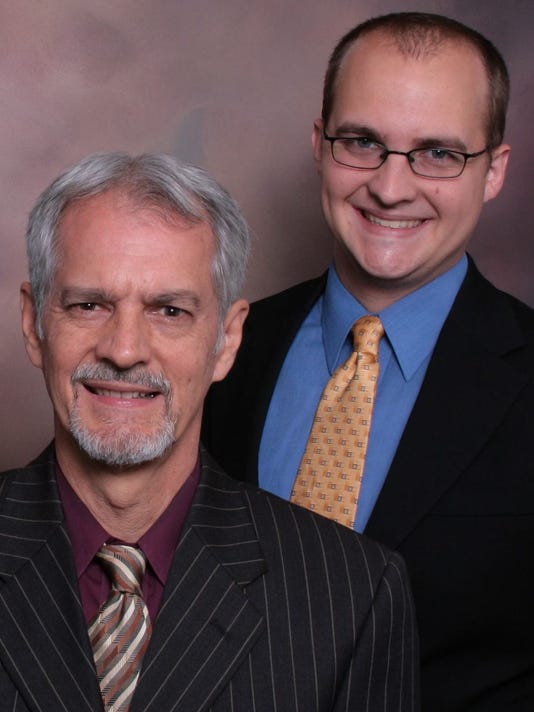 The White House’s proposed federal budget includes a $38 billion cut for farm support, the bulk of which rests on a $29.5 billion cut of the federal crop insurance program.

Many farmers showed their distaste for Trump’s new budget including the American Soybean Association and National Corn Growers Association which said in a statement, “Targeting the federal crop insurance program is extremely short sighted. It is especially harmful during an extended period of low commodity prices.”

Congressmen trying to protect farmers are citing a 50% decline in farm revenue since 2013. Whether or not the new budget passes, the Trump administration has signaled its priorities regarding agricultural spending.

Stock index futures continued another multi-day winning streak. The S&P 500 and NASDAQ each posted record highs, reaching 2417.75 and 5795.50, respectively. The Dow Jones contract reached a high of 21,095 as it continues to approach its all-time high set back in early March.

Stock indices measure the collective performance of publicly traded stocks. Each index covers a different collection of stocks; the NASDAQ listing primarily tech stocks, the Dow Jones containing 30 large industrial stocks, and the S&P 500 covering the 500 largest U.S. corporations. Stock index futures are indicators of the overall health of the economy and are used for both investing and speculation.

Despite the pledge of Russia and the Organization of Petroleum Exporting Countries to continue cutting oil production, record U.S. output, especially from the shale producing region, swamped the markets. These events sent oil prices to $48.18/barrel, the lowest level in over five months. U.S. production has been exploding as the number of operating U.S. oil rigs continues to grow as our domestic drillers try to capture market share while prices are profitable.

Though the use of diesel fuel is strong at this time of the year due to crop planting and the U.S. construction boom, the overall consumption of fuels is below average.

Alex Breitinger, of Breitinger & Sons LLC, a commodity futures brokerage firm, can be reached at (800) 411-3888 or www.indianafutures.com.