Every farm has a story to tell

Every farm has a story to tell 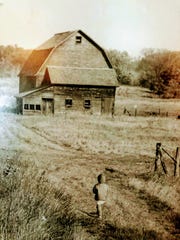 It was an old farm with an old barn and a granary that had seen better days. The farmhouse, equally decrepit had burned sending the occupants away. The farm, homesteaded in 1867 by a Civil War veteran, had provided a living for several families over the years, albeit not a very good living, the land was poor – stony and hilly and hard to work.

It was the home place, where children learned how to do chores, and lived with the simple things of life as there was no electricity, no indoor plumbing, no central heating. There were families, parents and children – working together, doing chores, feeding the chickens and hogs, milking the cows, by hand, by the light of a kerosene lantern, and children walking a mile to the country school.

It’s the farm my family owns now, not where I grew up, but only two miles away. We’ve owned it since 1966. We call it Roshara – we’re located in the Township of Rose in Waushara County – thus the name.

THE OLD TIMER SAYS: As we lose our farms, we lose the stories about who we are as a people, and where we have been. 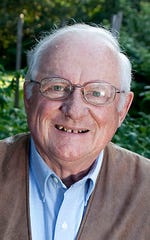