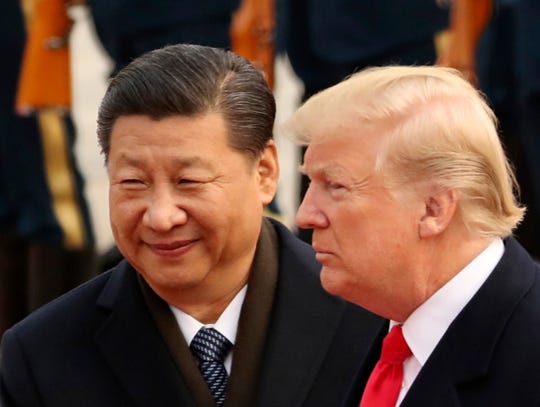 Soybean prices leapt to a six-week high on Friday after President Trump met with Chinese Vice Premier Liu He, and they made progress toward a deal to settle the ongoing trade war with China. (Photo: Andrew Harnik/AP)

Soybean prices leapt to a six-week high on Friday after President Trump met with Chinese Vice Premier Liu He, and they made progress toward a deal to settle the ongoing trade war with China. Both countries’ leaders now appear optimistic that they can strike a compromise to prevent the self-imposed March 1 deadline before tariffs rise again, a threat that President Trump mentioned.

One third of all U.S. soybeans are typically exported to China, but tariff disputes slowed exports to a trickle, creating a record backlog of soybeans and slamming prices lower. As a show of good faith, the Chinese have made some substantial purchases of U.S. soybeans already and are proposing to purchase more from our nearly one-billion-bushel projected stockpile. As of midday Friday, soybeans for delivery in March traded for $9.25 per bushel.

Fed stands pat, markets move: The U.S. Federal Reserve Board announced this week that it was keeping interest rates unchanged after its January meeting, a move that was largely expected. More dramatically, the Fed stated they “will be patient” about raising rates further during 2019, a significant deviation from their December stance, where they had projected two 0.25% increases during the year.

Last year’s stock market selloff was largely attributed to fears of the Fed’s potential interest rate rises, which may have forced the Fed into a less aggressive stance. After Wednesday’s announcement, stock indices rallied sharply, nearing a two-month high.

For consumers, the new outlook from the Fed will likely mean steady or lower borrowing costs in the coming months for mortgages, auto loans, and credit cards, but it could also mean an end to rising interest payments from savings accounts.

Meanwhile, flat interest rates are inspiring precious metals investors to buy gold and silver, pushing those markets above a six-month high at $1325 and $16.20 per ounce, respectively.

Freeze fades from memory: Record sub-zero temperatures brought into the Midwest this week by the polar vortex caused temporary excitement in heating oil and cattle prices but, by week’s end, the bitter cold nightmare was forgotten as supplies of meat and heating oil asserted downward pressure on prices.

Cattle prices jumped sharply on Thursday as the extreme sub-zero disrupted movement of animals out of feedlots to market, and heating oil rose on the spike in demand. But as temperatures in Chicago were swinging upward by nearly 75 degrees, traders’ focus on poor demand for expensive cuts of meat reversed prices downward. 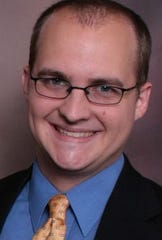 Breitinger is a commodity futures broker with Paragon Investments in Silver Lake, Kan.