Who isn’t drinking their milk?

Who isn’t drinking their milk? 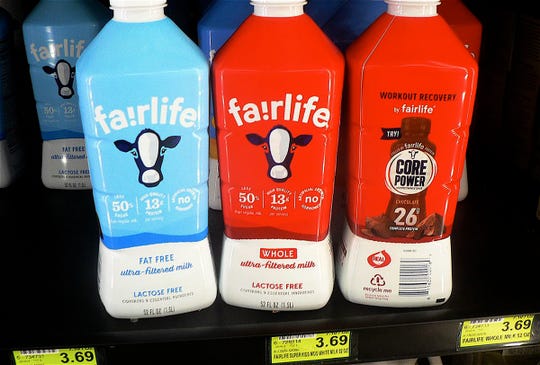 That has been the headline in agricultural publications (and in general media) time and time again over the past several years as dairy producers milk checks sank to below cost of production levels. The result has been a dramatic drop in dairy farm numbers nationally and in Wisconsin with Wisconsin being the biggest loser in numbers because of our greater number of dairy farms.

Wisconsin lost 638 dairy farms in 2018, according to the latest data from DATCP, that's a 7.25% decline in the number of licensed dairy herds in just one year and dairy farm closings have continued into 2019.

As has also been much publicized, in spite of the loss of dairy farms, cow numbers and milk production continue to increase or remain relatively stable. Meanwhile, much publicity has been given to tariffs and trade wars as a factor in the dairy doom and gloom.

Yet a recent article in the respected Farm Journal by friend Jim Dickrell points out that domestic dairy demand is at a 56 year high at 646 lbs. per capita. 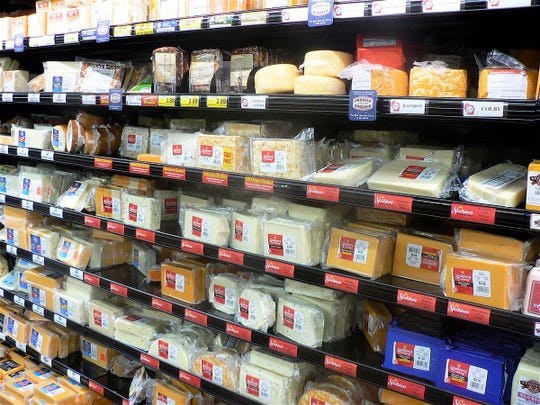 He quotes a spokesman from the National Milk Producers Federation who says: “Though fluid milk sales have fallen dramatically over the past decade (some 3.7 billion pounds between 2013 and 2017) other dairy product sales have more than made up for these losses. (Note: July fluid milk sales were actually  up ... mostly on the strength of conventional whole milk and organic milk sales).”

So, it’s fluid milk that has been the big loser over the last many years. The much discussed question is why is less milk being consumed? Many dairy experts have attributed the move away from milk drinking to the arrival of the multitude of “fake milks” increasingly appearing on supermarket shelves.

The same experts see the use of the word “milk” on the fakes as misleading and causing unwary consumers to believe the soy, almond, oat and myriad of other plant based are equal to milk in nutritional value. 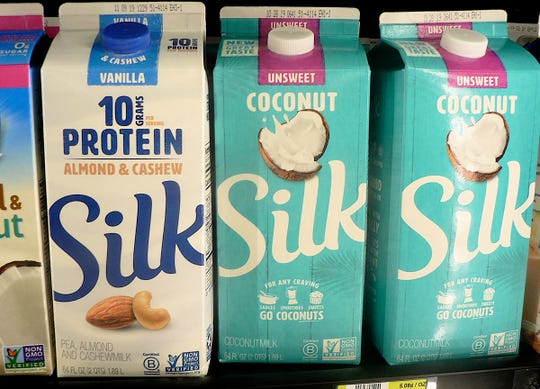 The word "milk" is getting smaller or disappearing from some fake milk labels. (Photo: John Oncken)

Several months ago I visited Woodman's Food Market in Madison to get an update on how the “fake milk” situation was playing out in the 100 year old multi-store food market — it was booming.  It seemed time to do so again as the discussions have obviously heated up nationally and in Wisconsin.

My first observation was that the the display shelves had increased in size with the multitude of new “fake milks.”

A youngish women who selected a half gallon of almond milk, was the first to arrive on the scene.

“I just don’t want to buy cow’s milk,” she said. “I know that corporate dairy farms have taken over and understand how badly they treat their cows, so I don’t want to help them.”

The customer, a well-spoken school teacher, listened, rather eagerly, to my long explanation of modern dairying and large family-owned dairies and agreed that perhaps she didn’t understand dairying and that her family would like to visit a modern family dairy — if I’d help her find a dairy to visit.

Several other young women said they liked almond and several other fake milks because they “liked the taste.” 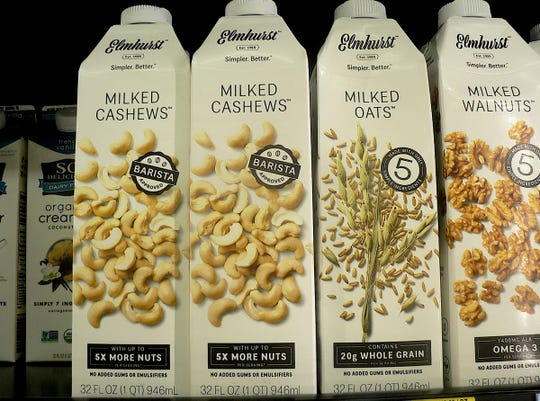 A very hurried man buying milk answered my question of why the nondairy milk? He held up the carton and pointed to the big “45 calorie” marking.

“It’s all about the calories and taste with me,” were his parting words.

Several of the milk buyers blamed lactose intolerance for their purchase of nondairy milks. Several others did buy lactose free milks.

Most of the dozen or so people I talked with said their other family members drank dairy milk both white and chocolate and that were buying the flavored, fake milks probably because they were never big milk drinkers anyway.

A common perception often heard is that consumers don’t understand the difference between cow’s milk and fake milk. I have yet to find anyone who fits that category but several young buyers admitted they would like a law to prevent the use of the word milk on nondairy products because they  wanted to avoid any dairy.

Ernie Allington, dairy manager at Woodman's said the nondairy milk sales continue to zoom upward while there has been no noticeable drop in sales of real dairy milk.

“I think the consumers buying almond, oat, soy and other such plant-based dairy products are actually new and never quit drinking milk because they never drank any anyway." 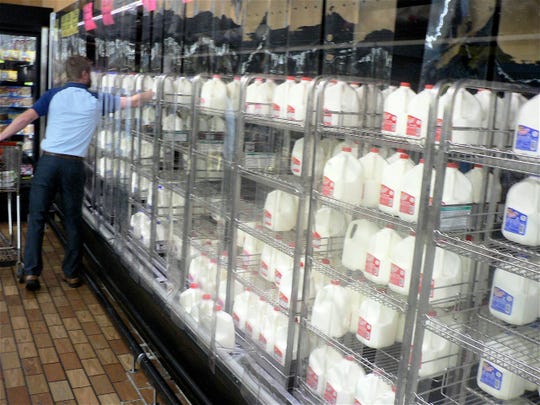 The dairy department is big and important in all supermarkets. (Photo: John Oncken)

Allington also said that Fairlife milk (founded by Indiana dairy farmers Mike and Sue McCloskey in 2012 as a joint venture between Select Milk Producers, a co-op of 99 family-owned farms and Coca-Cola) is popular.  Fairlife is ulrafiltrated milk that  has separated the milk into water, fat, protein, vitamins and minerals, and lactose and then recombines them to produce lactose-free milk with 50% more protein, 30% more calcium and 50% less sugar than regular milk.

Although I talked with a limited number of people, I doubt if many Dane county consumers are fooled by the labels on nondairy milk. However they do like the many flavors offered by the “fakes.” 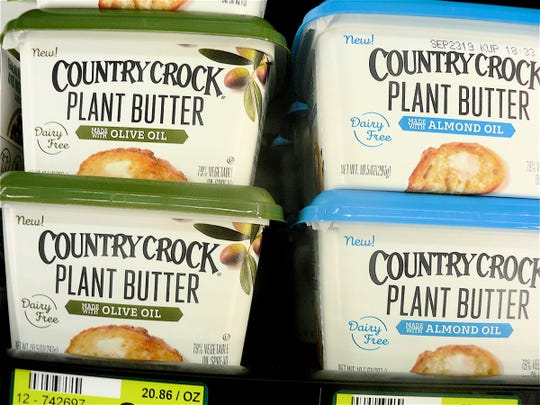 Plant based butter made with olive or almond oil. (Photo: John Oncken)

Question? When will the dairy industry offer milk in colorful cartons with bold labels and exotic flavors like cashew-coconut and banana with introductory $1 off coupons a young women asked. She commented (with a smile) “you guys are too tied to rules, regulations and tradition. Get with it.”

My survey is too small to mean much but was interesting and people will indeed give their thoughts if asked. I learned a lot especially that the much higher priced fake milks means that people will buy taste and on emotion, so there is a big future in selling milk to drink.