By allowing E15 to receive the same summer volatility adjustment EPA permits for E10, retailers will be able to offer drivers E15 year-round. 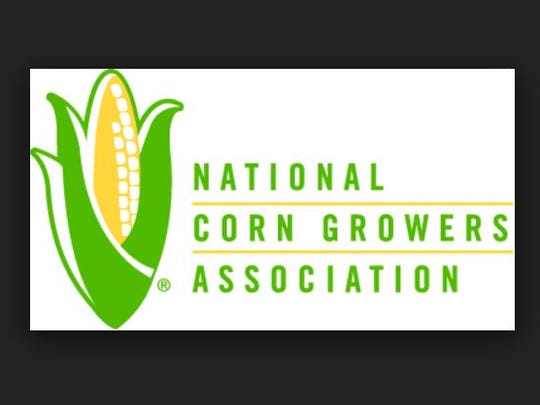 The National Corn Growers Association (NCGA), on April 29, submitted comments on the Environmental Protection Agency’s (EPA) proposed rule to allow year-round sales of 15 percent ethanol blends, or E15, by eliminating the outdated barrier that currently requires retailers in many areas of the country to stop selling E15 during the summer months.

“By allowing E15 to receive the same summer volatility adjustment EPA permits for E10, retailers will be able to offer drivers E15 year-round, providing choice to their customers without an interruption in sales between June and September,” NCGA President Lynn Chrisp wrote in the submitted comments.

“Corn growers have advocated for this change for several years, and we agree with EPA’s assessment that the conditions that led EPA to provide the original volatility adjustment for E10, at a time when 10 percent was the highest ethanol blend available, are ‘equally applicable to E15 today,’” Chrisp added.

In addition to being beneficial for farmers, higher blends of renewable fuels such as E15 also lower fuel prices for drivers and reduce emissions, improving air quality and providing greater greenhouse gas reductions.

While NCGA supports EPA’s proposal to provide parity for E15 with standard 10 percent ethanol blends, NCGA cautioned EPA against finalizing proposed Renewable Identification Number (RIN) market rule changes that would be counterproductive to greater biofuels blending supported by the E15 rule. NCGA urged the EPA to take steps to ensure the complex RIN market proposal does not weigh down the final E15 rule, which is needed by June 1 to avoid an interruption in E15 sales.