National Corn Growers Association: Speaks out on environmental groups petition to EPA on land use

While farmers today produce more corn on fewer acres, they are also doing so with fewer resources and improved farming practices.

National Corn Growers Association: Speaks out on environmental groups petition to EPA on land use 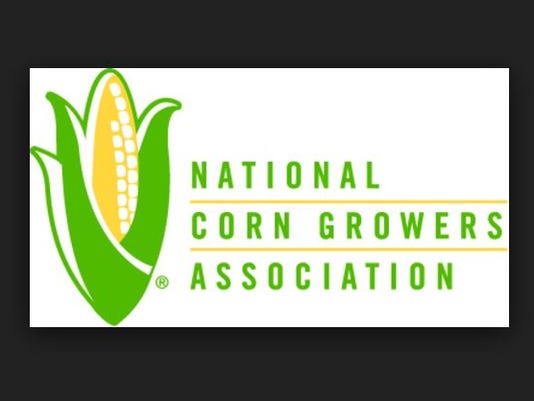 The following is a statement from Nebraska farmer Lynn Chrisp, president of the National Corn Growers Association (NCGA), on a petition filed by environmental and conservation groups regarding land use.

“The acreage data is very clear: farmers are planting fewer acres to corn today than we did when the Renewable Fuel Standard (RFS) was expanded,” said Lynn Chrisp, president of the National Corn Growers Association. “And it’s not just corn acres that have fallen. The area planted to principal crops is shrinking nationwide. The reality of what is happening on today’s farms is not accurately portrayed in the petition.”

Farmers planted fewer acres to corn in 2018 (89.1 million) than they did when the RFS was expanded in 2007 (93.5 million). During that same time, ethanol production expanded from 6.5 billion gallons to 15.8 billion gallons. Overall, the area planted to principal crops in the U.S. has fallen from 328.6 million acres in 2000 to 322 million acres in 2018, according to the U.S. Department of Agriculture data.

“How is it possible that farmers can use less land today to produce more corn than they did 10 years ago? The answer is productivity,” said Chrisp. “The average corn yield has increased by more than 25 bushels per acre since 2007, resulting in an abundant corn supply that meets food, feed and fuel needs with significant bushels to spare.”

While farmers today produce more corn on fewer acres, they are also doing so with fewer resources and improved farming practices. Farmers have doubled yields while the cutting use of primary nutrients per bushel in half between 1980 and 2014. NCGA’s sustainability initiatives, such as our Soil Health Partnership, are helping farmers advance production practices that further improve soil health, resulting in more carbon sequestration, erosion protection and nutrient storage.

“Renewable fuels burn cleaner than the fossil fuels they replace, reducing harmful pollutant emissions that impact human health. Ethanol blending in fuel last year reduced greenhouse gas (GHG) emissions by the same amount as taking more than 11 million vehicles off the road for a year,” said Chrisp. “Farmers are proud of our progress toward being more productive with fewer resources, and we stand behind ethanol’s environmental benefits. Our improved production practices have made ethanol an even lower-carbon fuel, when compared to gasoline, and will continue to improve ethanol’s benefits.”

“Environmental groups recognized the emissions reductions and health benefits of biofuels when they backed the RFS. This energy and environmental policy has been a success, delivering GHG reductions, improving air quality, saving consumers money at the pump and reducing our dependence on oil,” said Chrisp.  “Farmers stand ready to help these groups understand today’s corn and ethanol production and demonstrate how we all benefit from renewable fuels.”