Removing industrial hemp from the federal Controlled Substances Act will allow farmers to maximize their ability to grow and process this plant.

MADISON – U.S. Senators Tammy Baldwin and Ron Johnson have signed onto legislation to support removing industrial hemp from the federal Controlled Substances Act. This will allow farmers to maximize their ability to grow and process this versatile plant. They join Representatives Glenn Grothman, Ron Kind, Mark Pocan, Gwen Moore and Mike Gallagher in listing industrial hemp as a crop.

Senate Majority Leader Mitch McConnell (R-Kentucky) introduced the bipartisan Hemp Farming Act of 2018 on April 12 and announced he will attach the bill’s language to the 2018 Farm Bill. 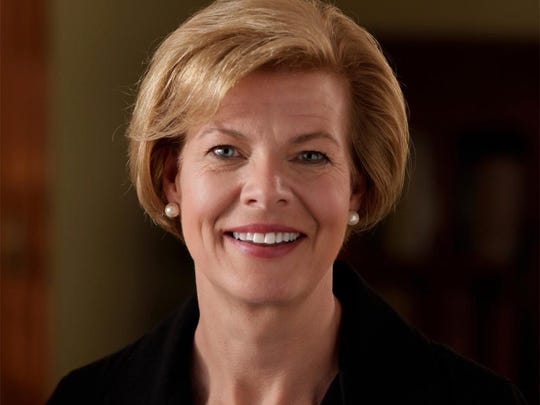 “Wisconsin has a long history with industrial hemp and it’s heartening to see our congressional delegation publicly support its reintroduction as a crop,” said Wisconsin Farm Bureau President Jim Holte. “With so much interest in Wisconsin’s hemp pilot program, we are poised to once again became a national leader in hemp production once these federal barriers are removed.”

“In our nation’s and state’s Capitol, Farm Bureau has been a tremendous leader in pushing for the legalization of industrial hemp,” said Wisconsin Hemp Alliance’s General Counsel Larry Konopacki. “We need McConnell’s bill to remove crippling obstacles hemp growers and processors face in lending, financial transactions, crop insurance coverage and limitless possibilities for research. The WHA will be working very closely with Farm Bureau and our congressional delegation to make sure our members and the state’s farmers can maximize opportunities and profitability in hemp’s existing and emerging markets.”