One of the few groups in Wisconsin that opposes wolf population management has publicly denounced Rod Coronado and his Wolf Patrol. 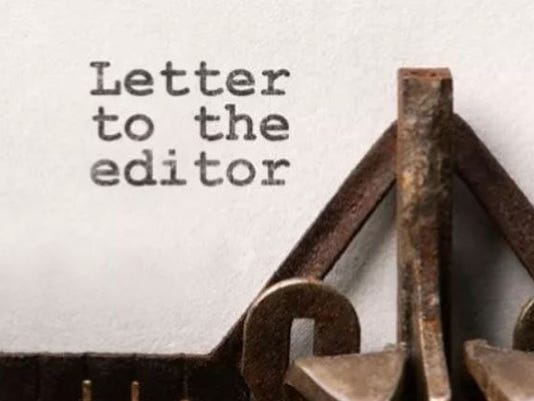 One of the few groups in the State of Wisconsin that opposes wolf population management has publicly denounced Rod Coronado and his Wolf Patrol in a statement published on their website.

The Wolves of Douglas County Wisconsin state they “cannot support Wolf Patrol because of public accusations of sexual assault of one of its female patrol members and recent videos of aggressive confrontations between them and hunters.”

Despite the sexual assault accusations and the aggressiveness towards hunters, the Wisconsin Department of Natural Resources allows Coronado, a convicted felon, to participate in their winter wolf tracking and summer wolf howling surveys as part of the wolf tracking program.

At this time it is unknown if charges are being bought against Rod Coronado and the Wolf Patrol for sexual assault or for violations to Wisconsin’s hunter harassment laws, or if the Wisconsin DNR will continue to allow Coronado to participate in the wolf tracking program.