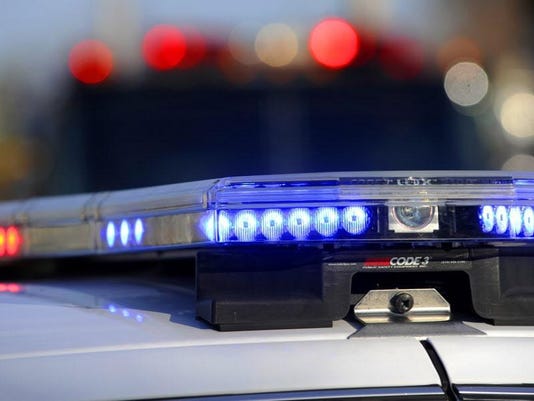 A 65-year-old southern Wisconsin man has died after his farm tractor was struck from behind by a semitrailer.

The Lafayette County Sheriff's Office says Charles T. Lattin of Darlington was hauling a bale of corn stalks on Thursday, Jan. 14, when his tractor was struck by a semitrailer heading in the same direction along Highway 81 in Seymour. The sheriff's office says he was ejected from the cab of the tractor and was found unresponsive when deputies arrived on the scene at about 5:30 p.m.

The Lafayette County Coroner's Office says Lattin was pronounced dead at the scene.

The Wisconsin State Journal reports that the semitrailer driver was treated for minor injuries at a hospital. It's unclear whether he will face charges in the fatal crash.

The crash remains under investigation.