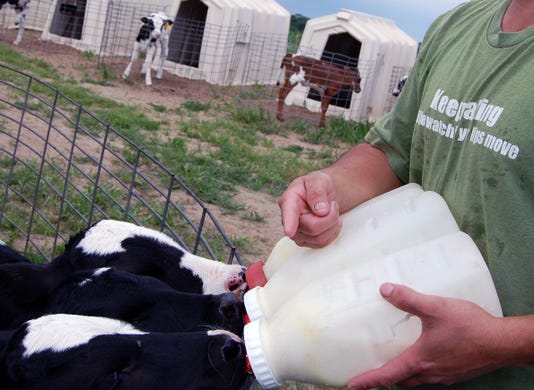 Is feeding pasteurized waste milk the best fit for feeding calves on your farm?

Ellan Dufour, a dairy research nutritionist with Hubbard Feeds, says there is no 'one-size-fits-all' option when it comes to choosing a liquid feeding program for growing calves.

Before rushing out to buy a pasteurizer or ordering a pallet of milk replacer, producers should consider targets for nutrient intake in relation to growth goals, ease of managing the program, economics and potential disease. 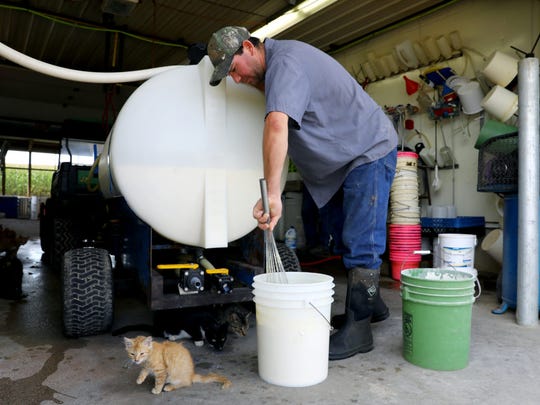 The supply of  pasteurized waste milk is dependent on the number of cows calving and cows being treated on the farm at any given time. Smaller dairy herds may find themselves feeding saleable whole milk to calves instead of shipping it to their processor.

And because it is waste milk, Kohlman points out that the nutrient composition may be inconsistent, which can lead to digestive upsets in the calf and the need to include a balancer in the milk.

"This inconsistent supply, which is dependent on pasteurized whole milk may not be an economic advantage," Kohlman said.

In maintaining optimum calf health, it is critical that producers adhere to  strict sanitation, maintenance and monitoring protocols so that the batch of milk heading to the calf barn does not provide a source of pathogens that can infect calves.

It all starts in the milking parlor/barn, with milk being harvested from the cow as hygienically as possible, as well as properly storing, transporting and handling of milk to avoid contamination and bacterial growth pre- and post-pasteurization, Kohlman said.

Well-designed pasteurizer systems require a significant investment along with careful and continuous maintenance. Special attention should be given to properly cleaning and sanitizing the equipment based on manufacturers' recommendations.

Whole milk for calves can be sourced from several different areas of any given dairy operation, including saleable bulk tank milk, transition milk, mastitic milk and other non-saleable milk antibiotic-containing milk.

"It is also noteworthy to remember, waste milk containing antibiotics may pose a potential residue problem in calves," Lloyd-Mills said.

Lloyd-Mills, who is also a veterinarian, says that pasteurization does not equal sterilization and the removal of all pathogens, which can cause disease.

According to Dufour's report, she  says that "pasteurizing and feeding non-saleable milk—essentially waste milk—can be an effective , cost-efficient method for utilizing an otherwise unusable product, provided it can be managed properly."