If left unchecked, non-native invasive species will have dire consequences for environment 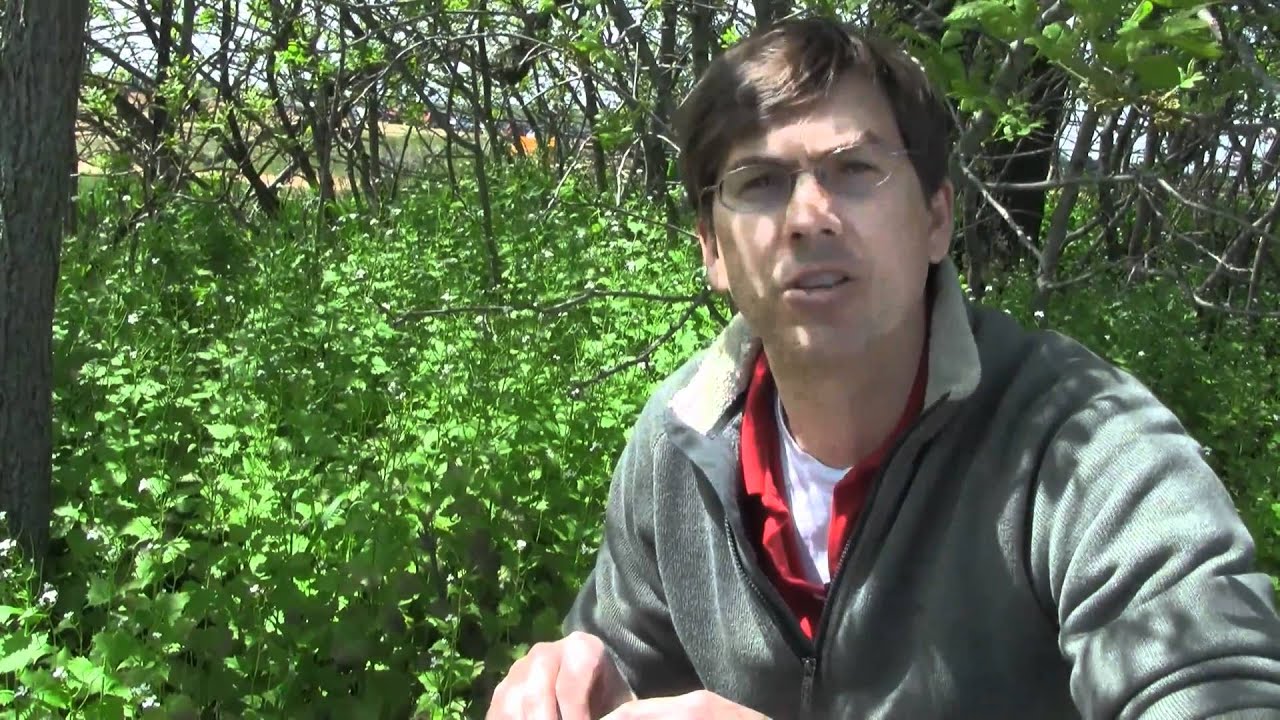 All are among dozens of non-native and invasive plant species that have established themselves in Wisconsin and that are extremely detrimental to the natural ecosystem, attendees learned at a workshop coordinated by Calumet County's terrestrial invasive species control specialist Jeni Klein.

Most of those non-native plants have the ability to spread rapidly and to take over habitat once held by native plants, Klein pointed out. They can be spread through hay and other livestock feeds, on equipment, by animals, on clothing, and by the wind or flowing water, she noted.

Among the consequences are the smothering of native plants which many native species need for nurture and habitat, soil erosion, blockage of scenic views, degradation of surface water quality, reduction of the growing space for trees that grow nuts and berries for wildlife, and in the case of barberry and honeysuckle, the introduction of a link that leads to Lyme's disease in humans, Klein explained.

As a result, the Wisconsin Department of Natural Resources, through its NR 40 regulation, has placed numerous non-native invasive species onto either restricted (allowed with a permit) or prohibited lists.

In addition to the species already mentioned, others on the restricted listed are the autumn olive, Oriental bittersweet, Japanese hedge parsley, and tree of heaven. Klein advised growers of those plants to clean equipment after working with those species and to carry out other best management practices to prevent them from spreading.

Wisconsin's prohibited list of non-native invasive species includes the porcelain berry, black swallow wort, and the giant hogweed. Klein noted that giant hogweed was inadvertently transported to a farm in Manitowoc County from its first identified growing site in Iron County. Other infestations of giant hogweed have also been found in Sheboygan and Waupaca counties.

Beyond endeavoring to eliminate or to control the growth of non-native invasive species, property owners and managers are urged to record and report the presence of those plants, according to Anne Pearce, who is the coordinator for the first detector network in Wisconsin. With the fyi.uwex.edu/wifdn website serving as a starting point, she outlined how the latest tools of technology are available to serve that purpose.

Through the free to use www.eddmaps.org website, which is a national database, the location of non-native invasive species can be plotted and reported, Pearce pointed out. With the Invasive Species Management software program, for which a small fee is assessed, property owners or managers can track their efforts, including the use of pesticides, to control or eliminate those species, she pointed out.

For users of smartphones and tablets, the Great Lakes Early Detection Network app is a mapping tool for infestation data and photos, Pearce indicated. With a search for GLEDN, it is available in Google Play for Android users or under App Store for AppleiOS users.

For technical or financial support for restoring habitat which has fallen victim to non-native invasive species, Klein recommended contacting the University of Wisconsin Extension Service, the United States Fish and Wildlife Service for any property not owned by the state or federal government, the Department of Natural Resources, and the Natural Resources Conservation Service (NRCS).

On behalf of the NRCS, Manitowoc County district conservationist Matt Rataczak cited two major funding and technical sources that are designed to improve wildlife habitat and soil and water quality, including at sites that have been affected by non-native invasive species. They are the all voluntary Environmental Quality Incentive Program (EQIP) and the Conservation Stewardship Program (CSP).

With a flat rate per square foot or acre payment, EQIP often covers 70 to 90 percent of a project cost, Rataczak pointed out. He described EQIP as a tool to cope with an existing resource concern – to fix what needs attention. If the property is a forest, a management plan is required, he noted.

CSP, meanwhile, serves as a reward to agricultural or forest property owners who are already engaged in one or beneficial conservation activities and who can qualify for funding if they add one more enhancement – from a potential list of 225 – to that activity, Rataczak explained. Among the many choices are the establishment of herbaceous species that benefit pollinator species, he noted.

In place since 2009 but in jeopardy under funding proposals for the new Farm Bill, CSP comes with a 5-year contract with minimum annual payments of $1,500, Rataczak stated. He pointed out that CSP was revamped greatly in 2017 toward a strong emphasis on the application process.

Klein, who is based at the Woodland Dunes Nature Center and Preserve at Two Rivers, shared several examples of how working with other entities and programs, with the help of volunteers, has succeeded in transforming several sites in the Two Rivers area from being infested with non-native invasive plants to having multiple species of native plants that are beneficial to wildlife throughout the year. She noted that the only non-native plant species among those selections are crab apple trees.