Lawmakers hope a new WI bill that offers attorneys thousands of dollars in student loan forgiveness will bring them rural parts of the state. 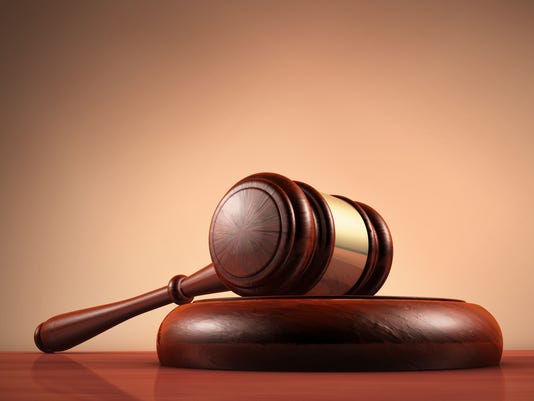 MADISON, Wis. (AP) — Lawmakers hope a new Wisconsin bill that offers attorneys thousands of dollars in student loan forgiveness will encourage them to move to rural parts of the state and take on court-appointed cases. 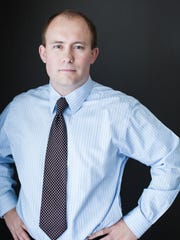 Republican Rep. Ron Tusler of Harrison is one of the bill's co-sponsors. He told Wisconsin Public Radio that the legislation is an attempt to address attorney shortages in rural counties that have a population of less than 25,000.

"Some of these counties only have three, five, seven attorneys in the entire county," Tusler said. "But, we have to provide a public defender for anybody that's charged with any crime."

The bill would create a two-year pilot program and set aside $250,000 a year. Participants could qualify for up to $20,000 in loan forgiveness each year, Tusler said.

"You only can apply if you're taking 50 public defender cases, which is quite a few cases," he said. "The average attorney might hold 60 to 70 cases total at one time, so you're mostly a public defender."

Tusler hopes the program will give people in rural areas more legal options and better representation.

The state currently pays attorneys from more urban areas to drive to rural areas for cases. The state spent almost $42,000 last year to transport attorneys to and from Ashland County, Tusler said.

"I would rather see this money go to helping kids that are struggling with student loans . than spend it on gasoline," Tusler said.