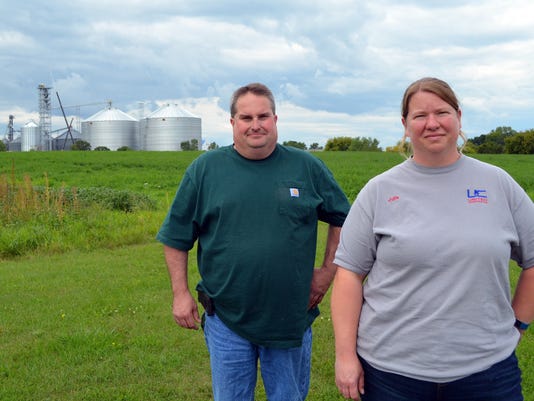 “United Cooperative’s Oshkosh location will begin harvest with the addition of two, 1.2-million-bushel grain storage bins, 40,000-bushel-per-hour receiving, and 7,000-bushel-per-hour drying capacity,” she said. “Our goal is for producers to drive in, unload, and leave as quickly and efficiently as possible.” 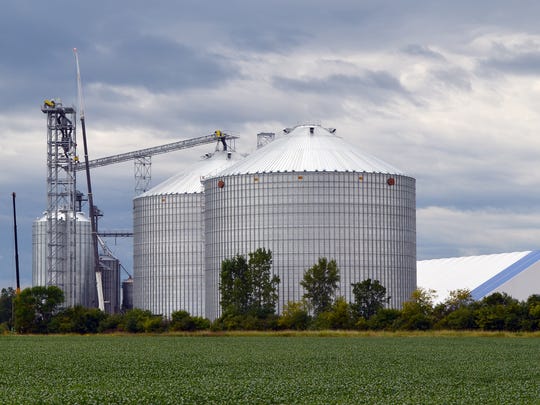 “Efficiency, time, and space in the heat of harvest is most important to producers when time is of value to them,” said LaChey.

United Cooperative is also adding a trucking fleet to originate new customers to the cooperative and provide more service to existing members with on-farm pickup of grain, he said. The changes also bring opportunities for area seasonal and full-time CDL drivers to work for the cooperative.

“The additional grain storage, and the ability to load rail cars from a new load-out tower and rail bulk weigher, allows United Cooperative to be more fluid and efficient, as well as access more markets on behalf of its producer-members,” Zimmerman added.

“Producer-members from the surrounding area will be able to rely on us for additional grain storage space and grain drying capacity as a result of United Cooperative’s investments in the area,” concluded LaChey.