The Wisconsin Milk Marketing Board is on the verge of hiring a new chief executive officer. 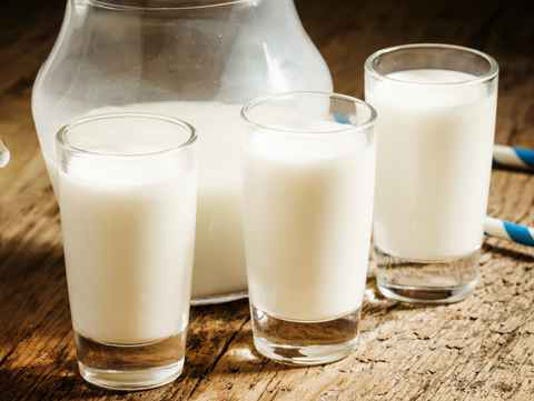 Despite decreases from the top two states, milk production increased across the nation in May.(Photo: USDA)

DARBOY – The Wisconsin Milk Marketing Board is on the verge of hiring a new chief executive officer after having narrowed its finalists to two candidates. The new CEO would replace James Robson, who resigned in April of this year.

That announcement was made Wednesday, Nov. 2, by Matt Mathison, the WMMB's vice president for dairy company communications and technical services, at the 23rd annual convention of the Eastern Wisconsin Cheesemakers and Buttermakers Association.

From a field of 10 candidates, five were considered to be qualified and were interviewed by the WMMB's 10-member search committee, Mathison reported. He noted that representatives of the dairy industry in Wisconsin were also consulted during the process.

Mathison indicated  the final interview for the two finalists will be conducted Thursday, Nov. 10. He said the WMMB hopes to have its new CEO take the position by January 1.

The WMMB is preparing for its fifth annual grilled cheese academy recipe contest and is seeking more direct participation by dairy companies, Mathison said. He reported that 8,140 cheese retail outlets supported the promotion in 2016 – an increase of 33 percent from 2015. He said the goal is to have 10,000 participating retail outlets for the 2017 contest.

More than 2,000 recipe entries were submitted for the contest in 2016. The winner receives a $15,000 cash prize. This year's winner was Grace Gutierrez of Longmont, Colorado, whose entry titled “The All American” included a combination of sweet and savory flavors.

For promotional, technical and educational information specifically geared to them, Mathison advised cheese and other dairy companies to check www.WMMBPrograms.com.