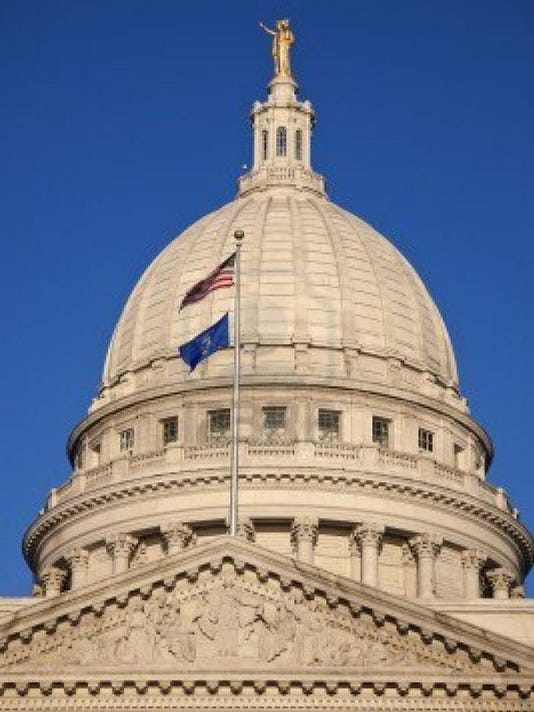 'Hunting, fishing, and trapping are all major pastimes here in Wisconsin which attract tourists from across the nation to our state every year,' Gov. Walker said. 'The bill we're signing into law here at the Wisconsin Bear Hunters' Association Convention provides our hunters with additional protections from interference.'

Senate Bill 338 – expands the definition of an activity associated with lawful hunting, fishing, or trapping for the purposes of hunter harassment prohibition to include scouting, target shooting, dog training, and animal baiting or feedings. The bill also expands the types of conduct included under the hunter harassment prohibition to include disturbing a lawfully placed hunting stand, bait or other feed, using a drone under certain circumstances, and engaging intended impediments or obstructing a person engaged in lawful hunting, fishing, trapping, or an activity associated with lawful hunting, fishing, or trapping. Finally, the bill clarifies the prohibition against interfering with a person engaged in an activity associated with hunting, fishing, or trapping as it applies to intentional conduct. Authored by Senator Terry Moulton (R – Chippewa Falls) and Representative Adam Jarchow (R – Balsam Lake), the bill passed the Senate on a voice vote and was concurred by the Assembly on a voice vote. It is Act 346.