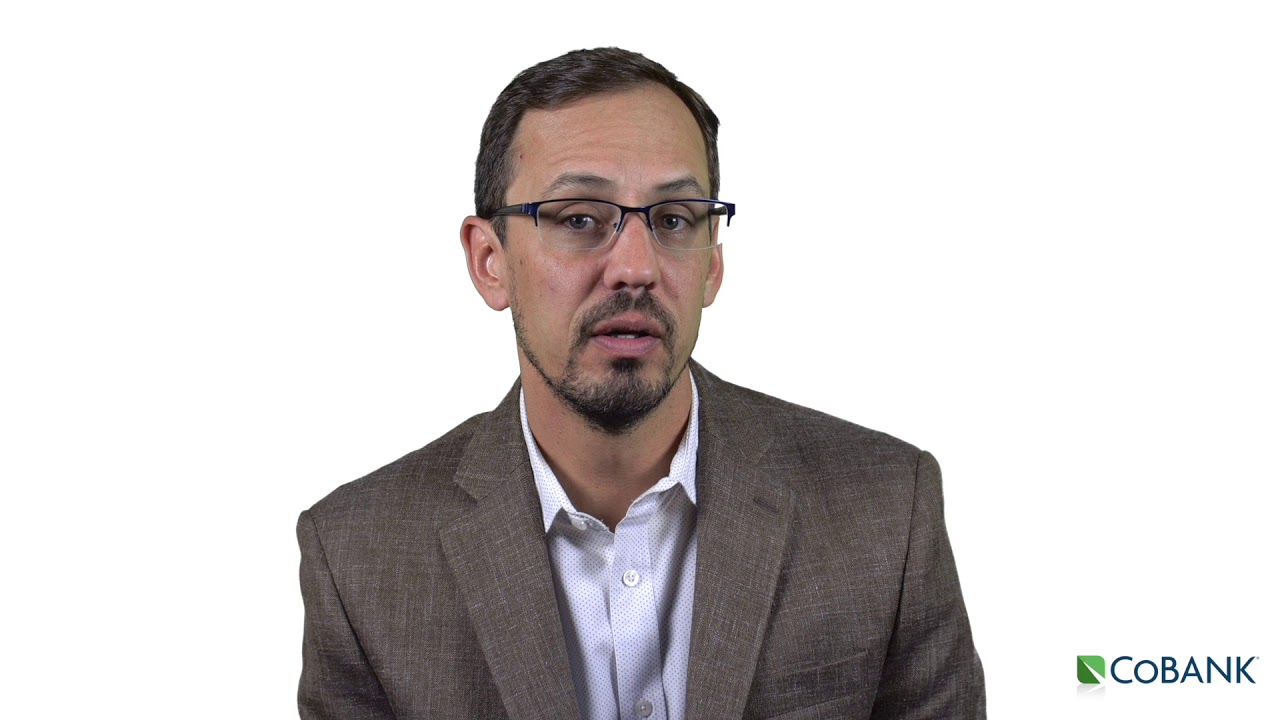 DENVER - Grain elevators and end users are navigating heightened market volatility caused by uncertainty over the size of this fall's corn harvest. After U.S. corn farmers suffered historic planting delays from nonstop rains this spring, the crop is late in maturing, especially in states across the eastern Corn Belt.

Those delays could lead to major losses in crop production this fall and raise the stakes for grain merchandisers as well as ethanol producers and livestock feeders, according to a new report from CoBank's Knowledge Exchange Division.

"Volatility in corn basis and carry in the futures market has plagued the market since spring, raising concerns over grain elevators' ability to acquire bushels and profit on this fall's corn harvest," said Tanner Ehmke, manager of CoBank's Knowledge Exchange.

The biggest corn planting delays occurred in Illinois, Indiana, Michigan, North Dakota, Ohio, South Dakota and Wisconsin. Based on the most recent weekly crop development data, the eastern Corn Belt continues to struggle with the greatest delays in crop development, which has been a constant concern throughout the growing season. Late development raises fears that freezing temperatures may kill crops before they can be harvested.

Uncertainty over corn availability this fall has injected fear and volatility into the market, complicating forecasts on profitability for grain elevators. Through May and June, basis in central Ohio rallied 25 cents to the highest level in five years before plunging nearly 50 cents by mid-August.

With the high level of market volatility, elevators could experience either extreme profits or losses for new crop corn. Some elevators could potentially face an even more difficult issue—lack of access to corn. In corn-deficit areas, elevators will be forced to compete for local bushels or look for corn outside the region.

"Elevators that buy cheap basis stand to profit from the volatility while elevators that buy high basis face steep downside risk," said Ehmke. "Weakness in basis could result if bushels are brought into a corn-deficient region and demand erodes as end users try to stem their financial losses."

Elevators in the eastern Corn Belt have a much slimmer chance of buying cheap basis this fall at harvest. Grain handlers will most likely need to compete for bushels in regions that are corn-deficit. If old-crop bushels cannot be acquired ahead of harvest and if new-crop bushels are not secured at harvest, elevators stand to face a tough marketing year ahead with mergers and acquisitions in the region increasingly likely.