It was a minor cut fisherman Mike Walton had gotten hundreds of times before. But this time, the injury had him fighting for his life.

Learn the signs and treatment of the rare disease "necrotizing fasciitis." USA TODAY

A Florida man said he is lucky to be alive after a minor prick from a fishing hook led to a life-threatening, flesh-eating bacterial infection.

Fisherman Mike Walton caught his hand in a fishing hook in the Gulf of Mexico days ago, and didn't think much of it, he told Tampa Bay's WFTS. It's an injury he said he's had hundreds of times while fishing.

But, his hand began to swell – with large black blisters. Usual antibiotics weren't working. So, Walton drove himself to an emergency room, where doctors told him he needed surgery or he might lose his arm or worse.

“They said in a few hours, this would have gone up my arm into my chest, and I wouldn’t have been here. There was no saving me,” Walton told Florida's FOX 13.

Doctors considered amputating his arm but were able to remove the bacteria from skin tissue between his elbow and the palm of his hand, he said.

"I got real lucky on this one," he told WFTS.

The flesh-eating infection, necrotizing fasciitis, is rare and can be deadly. Bacteria that causes it can enter the body through even small breaks in the skin and spreads quickly, according to the Centers for Disease Control and Prevention.

Walton, who works in construction, said this injury won't stop him from fishing in the future.

Doctors told Walton the infection is contained, he said, but he'll likely need to be on antibiotics for another month and require additional weeks to heal.

FacebookTwitterGoogle+LinkedIn
The world’s most colorful cities and towns
Fullscreen 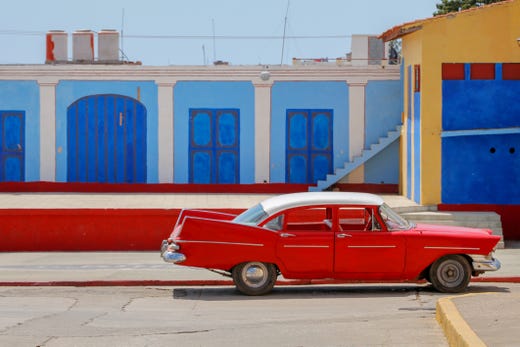 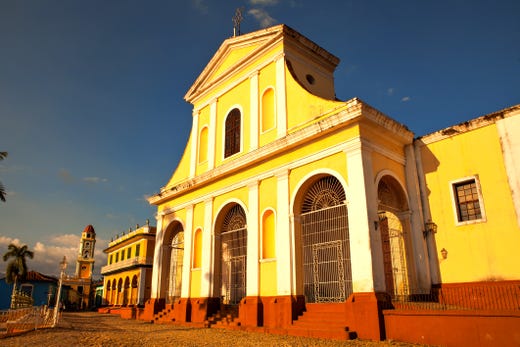 Relax on the Plaza Mayor with a cup of coffee or an ice cream cone and watch the world go by. Getty Images/iStockphoto
Fullscreen 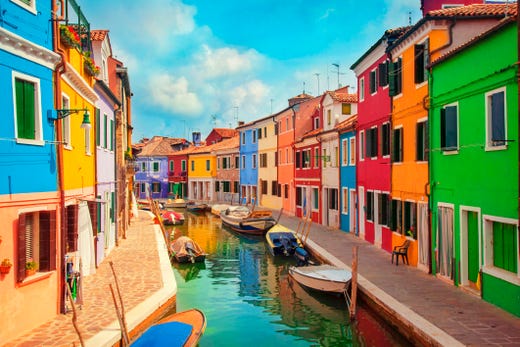 Burano, Italy: Just a 45-minute vaporetto ride from Venice, Burano is also built around a network of canals, but it’s got a completely different vibe from its famous neighbor. Getty Images/iStockphoto
Fullscreen 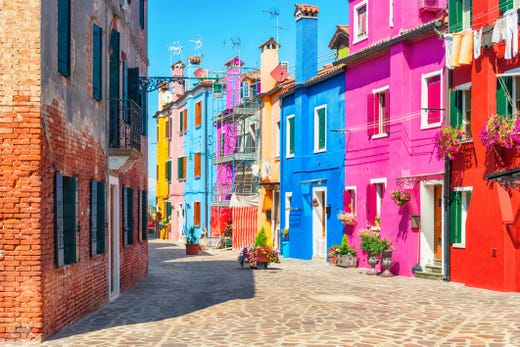 Smaller, quieter and infinitely more colorful, the fishing village of Burano is known for its traditional lace-making industry and for its buildings painted in every shade of the rainbow. Getty Images/iStockphoto
Fullscreen 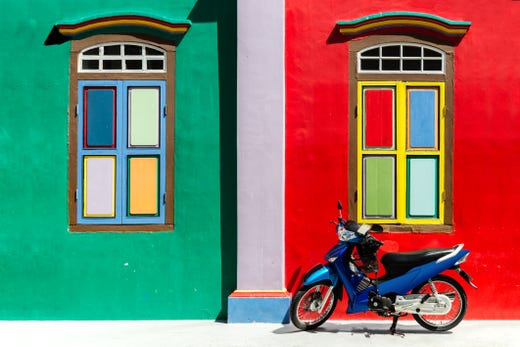 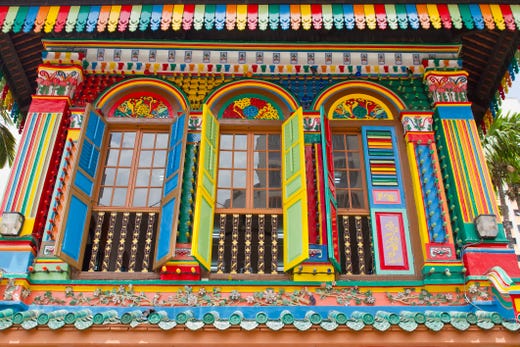 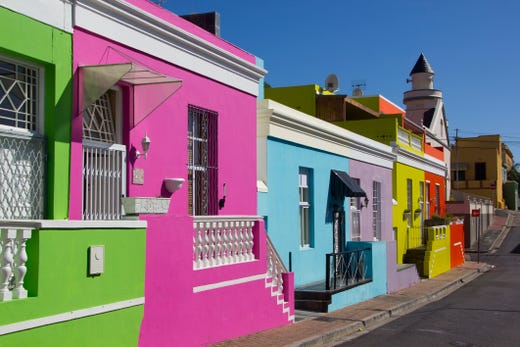 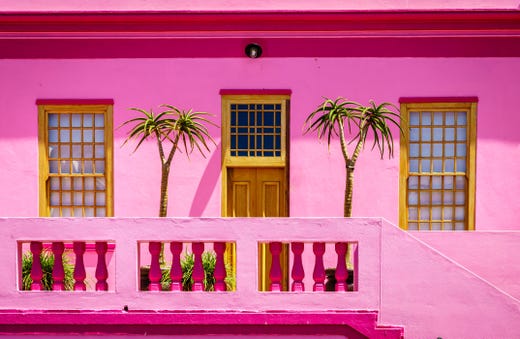 Later, when slaves were given the freedom to buy their homes, they celebrated their liberty by painting their houses the vibrant colors visitors can see today. Getty Images/iStockphoto
Fullscreen 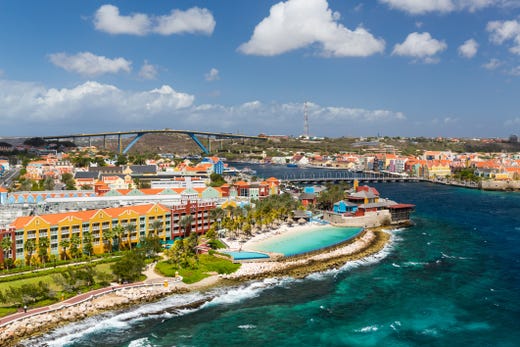 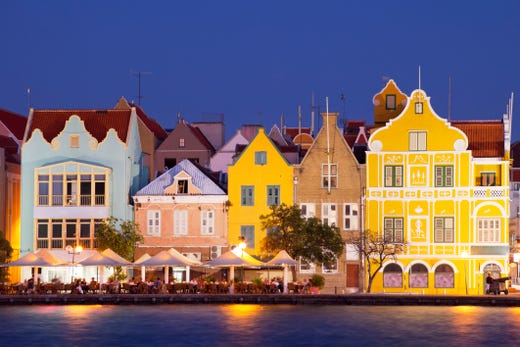 Visitors should spend some time exploring Punda, the city’s historic heart, with its plentiful shops and galleries. Getty Images/iStockphoto
Fullscreen 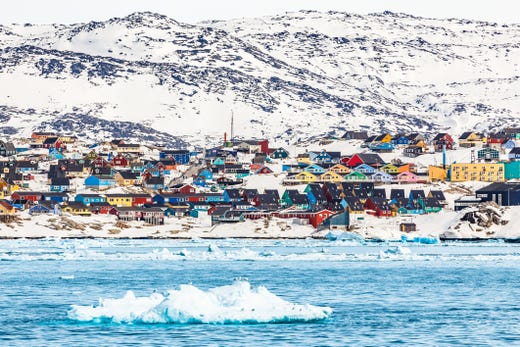 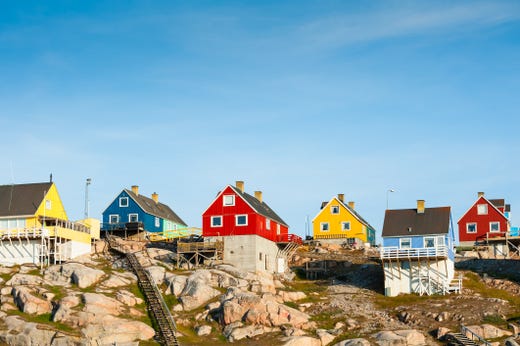 According to Greenlandic tradition, the color of a building indicates its purpose: yellow for hospitals, blue for fish factories, red for commercial properties, and so on. These days, however, you’ll see a wider, more whimsical range of colors in Greenlandic towns like Ilulissat. Getty Images/iStockphoto
Fullscreen 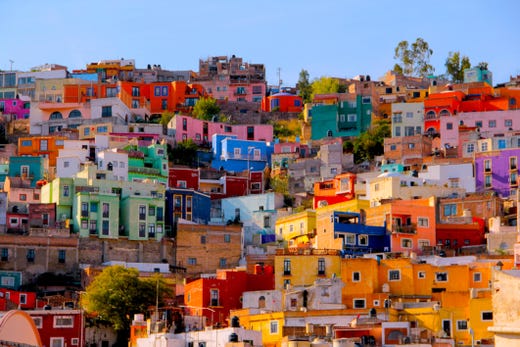 Guanajuato, Mexico: Mexico has no shortage of colorful cities, but Guanajuato is one of the most charming. Getty Images/iStockphoto
Fullscreen 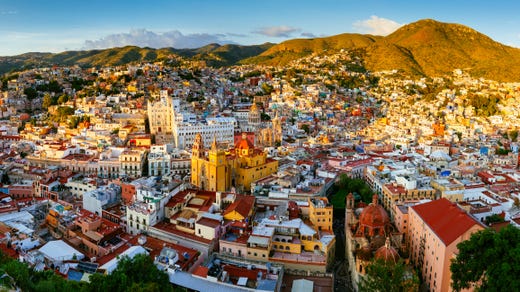 The hills around the city center are blanketed with houses in every shade, while the historic center features cobblestone streets and a striking basilica painted in bright yellow and red. Getty Images
Fullscreen 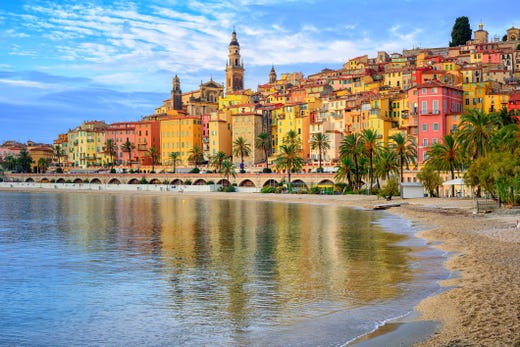 Menton, France: Menton may be less flashy than French Riviera neighbors like St. Tropez and Monaco, but its laid-back vibe and colorful waterfront — with pastel-painted buildings overlooking a sun-splashed sandy beach — make it undeniably appealing to travelers. Getty Images/iStockphoto
Fullscreen 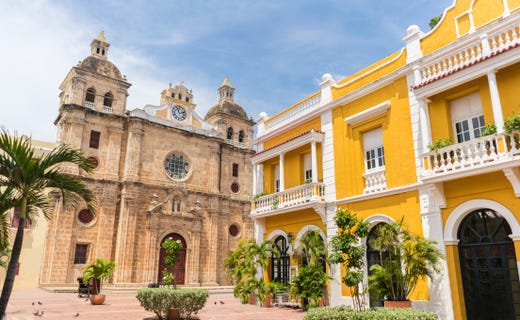 Cartagena, Colombia: Surrounded by sturdy stone walls, the historical center of Cartagena is a feast for the eyes. Getty Images
Fullscreen 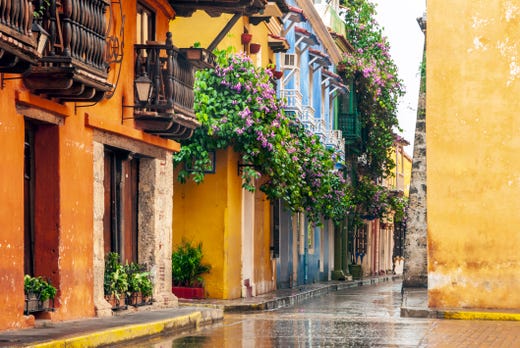 Pink and purple blooms spill out of flowerboxes on wooden balconies, colorful churches loom over sprawling plazas, and the turquoise waters of the Caribbean Sea glimmer in the distance. Getty Images/iStockphoto
Fullscreen 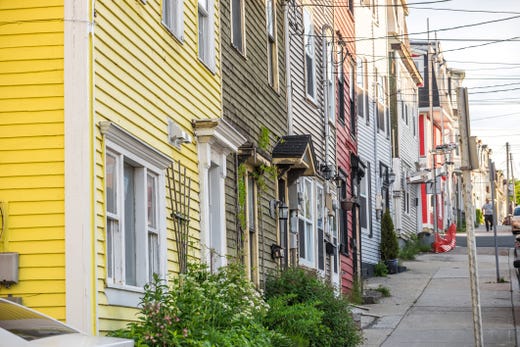 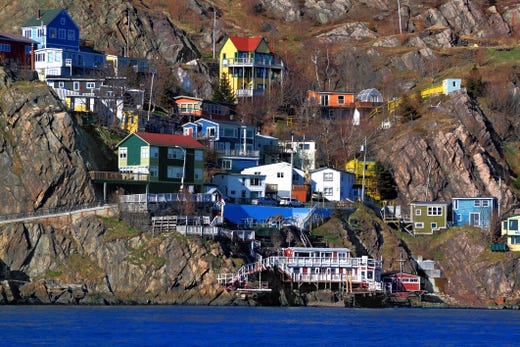 Some locals believe the buildings were painted this way so fishermen could find their way back home on a foggy day. Getty Images/iStockphoto
Fullscreen 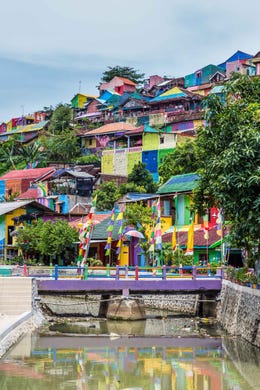 Kampung Pelangi, Indonesia: Known as the Rainbow Village, Kampung Pelangi is a recent entrant onto the list of the world’s most colorful cities. Getty Images/iStockphoto
Fullscreen 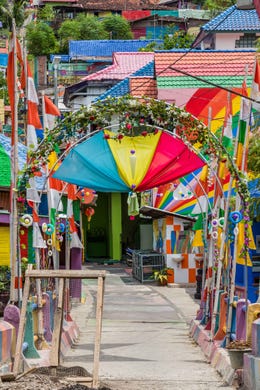 In April 2017, the town council decided to spend 300 million Indonesian rupiah (a little more than $20,000 USD) to paint all 232 houses in the village with at least three different colors each, as part of an attempt to draw more tourists. Other colorful towns in Indonesia that have undertaken similar revamps include Kampung Warna-Warni, Kampung Tridi, and Kampung Kali Code. Getty Images/iStockphoto
Fullscreen