Due to a sharp falloff in demand in the food service industry, many farmers are finding there is no market for their milk. Now what? 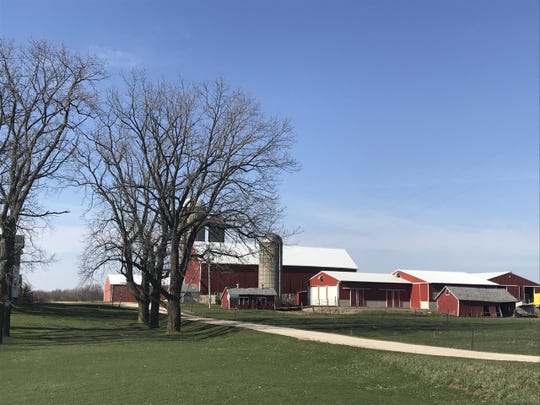 Due to a falloff in demand in the food service industry, farmers from coast to coast are faced with having to reduce production. (Photo: Colleen Kottke/Wisconsin State Farmer)

Farmers have weathered some tough times over the last five years.  The weight on their shoulders has increased ten-fold due to the fallout the coronovirus pandemic has had on the agricultural industry.

The pain is being shared across the industry.  According to the National Pork Producer Council, the pork industry is expected to lose over $5 billion while the beef industry anticipates nearly $14 billion in losses.

Dairy farmers from coast to coast are being forced to dump milk or cut their milk production as demand drops amid the cornavirus closures including schools, workplaces and restaurants.

"Americans aren't eating less, in fact they're probably eating more but are eating it in different places," said Pete Kappelman,

Over half of the milk produced in the United States goes into cheese production. Forty percent of that cheese is earmarked for the food service industry. With the food industry market literally dried up, milk processing plants are  asking for reductions of up to 20% of the farm's milk production or simply telling them to dump it down the drain.

Before the pandemic, Kappelman says 15% of U.S. dairy production was being exported overseas. That market has also fallen off sharply.

"We don't think we're seeing that much milk being dumped on the ground, but we do know there's a lot of production going into storage," Kappelman said. "While some of the decline is being offset by increases in retail purchases, the challenge is this shift of demand that comes from food service to retail."

What consumers are witnessing is the stress on the retail supply chain, resulting in purchase limits and understocked shelves.

"Right now they're driving all their caloric intake through that grocery store," said Kappelman during the “Dairy Policy & Supply Chain Disruptions” webinar hosted by UW-Madison Extension. "Our supply chain for food service and retail was running at fairly full capacity (prior to the pandemic). So, you can't just flip that switch and turn those food service manufactured products into retail products." 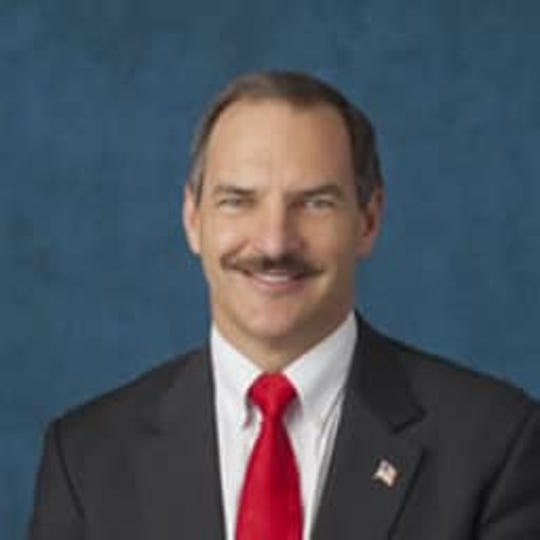 Kappelman says there's a battle being waged in dairy communities across the country and the stress is very high. The reality of that impact will be made all too clear when next month's milk checks begin arriving.

Class III futures for May is at $11.04/cwt. and slightly higher in June at $12.14/cwt. With no price support system in place, dairy farmers were encouraged to sign up for the Dairy Margin Protection program, a revenue protection insurance program for dairies based on margins.

"So, we know that 38% of the milk production will be supported by at least break-even prices for producers. What we don't know is what portion of the U.S.milk supply is covered by forward contracts," Kappelman said.

With economists forecasting milk prices at $17/cwt. or higher for 2020, many farmers were lulled into thinking that trend would continue through the year.

"Unfortunately that wasn't the case," Kappelman said. "There's an old saying that when the tide goes out, those who have been swimming without trunks get exposed. And I think we're going to see some of that here."

Despite calls from state and national dairy groups to reopen signup for the Dairy Margin Coverage program to provide relief for distressed farms,  U.S. Department of Agriculture Secretary Sonny Perdue opted against it.

"The Dairy Margin Coverage program is just like the safety net for crops. It doesn't make any sense to have an insurance program and allow people to retroactively decide to add coverage after they need it," Perdue said during a press conference on April 17.

Instead, the USDA announced it would offer a combination of $16 billion in direct payments to farmers and $3 billion in bulk government purchases of commodities to prop up the collapsed farm economy.

Kappelman says farmers need to reach out to their team of experts who know them and their operation in order to put together a long-term strategy to get through this crisis instead of reacting with a panic driven response.

"(Those faced with reducing production) may find themselves thinking their only option is to cull cows. While the cull market for dairy cows in Wisconsin is ok, it's not great," he said. Instead, we need to look at ways to reduce production on a temporary level".

Some ideas may include reducing the number of milking times from 3 to 2 for certain groups of cows, drying up low producing cows and feeding them like steers until the livestock market rebounds, and feeding more milk to calves.

"There are many ways to address this, but I think we need to think about how to do this in a reasonable manner," he said. "Right now we've dealt with a lot of really bad stuff in the past month, but we've got to start thinking there is a light at the end of the tunnel and finding a way to get to the end of that tunnel."

The “Dairy Policy & Supply Chain Disruptions” webinar was the first in the “Farm Management Through a Crisis: Part of the Supporting Farmers During Challenging Times Series”.