Ag Faces in the Crowd

Find out who is making news int he agriculture industry.

Ag Faces in the Crowd

Winn is Dairy Advocate of the year 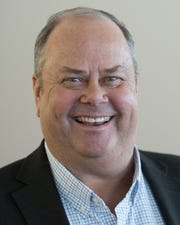 Winn’s unmistakable passion for the dairy community made him the perfect candidate to receive the award: from his collaboration with other farms in an annual Day at the Dairy, which draws hundreds of elementary school students, to his leadership in helping to form the Lafayette Ag Stewardship Alliance, a famer-led group focused on protecting and improving water quality.

Winn is also a member of the board of directors for Edge Dairy Farmer Cooperative, which represents farmers in the Midwest on federal policy. 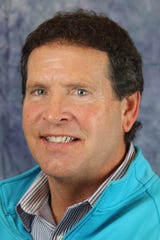 Brown to serve on Landmark Board

Brian Brown of Belleville has been elected to serve a three-year term on the board of directors of Landmark Services Cooperative. Brown serve as the at-large director position formerly held  by retiring director John Blaska, who served the board for 25 years. 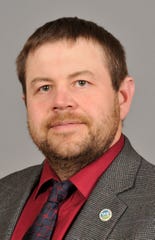 In addition to serving on the NPPC board for the past eight years, Roth previously sat on the Wisconsin Pork Association board of directors and currently serves as chairman of the association's Swine Health Committee. 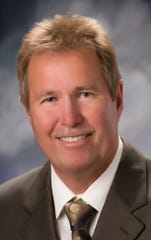 Keim is a founding partner of Sunshine Genetics, Inc. in Whitewater, Wis.  His family roots in the Brown Swiss breed helped to make "Sun-Made" genetics popular. Chris and his partner, Dan Hornickel, DVM, developed the company into a thriving business that performs traditional embryo transfer work, markets embryos worldwide for clients, offers in-house ovum pick up and in vitro fertilization and donor housing. Chris and Dan were named World Dairy Expo’s 2018 Industry Persons of the Year. 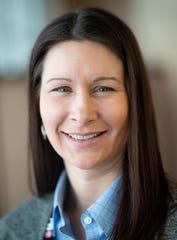 Edge Dairy Farmer Cooperative has added a coordinator for the co-op’s support of a growing number of farmer-led watershed conservation groups.

Jamie Fisher will work directly with the groups through Edge’s involvement in the Dairy Strong Sustainability Alliance, of which Edge is a founding member. She most recently served in the roles of sales support, marketing and human resources at CP Feeds in Valders, Wis.

In her new role, Fisher will provide the watershed groups organizational and communication support, data collection and outreach. She will help the groups plan and implement their programming to expand conservation efforts and meet goals.

John Rettler of Neosho, Wis. was re-elected as president of FarmFirst Dairy Cooperative’s board of directors. Other officers elected were Steve Brock of Daggett, Mich. to serve as vice-president, Kathy Bauer of Faribault, Minn. as secretary, and Wayne Gajewski of Athens, Wis. as treasurer.

Re-elected to three-year terms included Bob Dietzel of East Dubuque, Ill., Richard Meyer of Unity, Wis., and Brian Wozniak of Stanley, Wis. The board of directors consists of dairy farmers, one from each of the nine districts. Jean Reisinger of Spring Green, Wis. and Dan Vandertie of Brussels, Wis. are also members of FarmFirst’s board of directors. Travis Clark of Rosendale, Wis. is the Young Cooperator Representative on the board.

Thirteen elected to CentralStar Board of Directors

Member-stockowners of CentralStar Cooperative confirmed the election of 13 dairy and beef producers to the board of directors at the cooperative’s annual meeting in Manitowoc, Wisconsin.

Sarah Hagenow, a member of the Arlington Prairie Producers 4-H Club and a student at Rio High School, was selected as the 2020 Columbia County 4-H Crowley Leadership Award recipient, according to a Jan. 28 press release. She received a commemorative engraved medallion and the chance to compete for state-level awards, including a partial scholarship to attend the National Dairy Conference and a $500 scholarship for continuing dairy education. 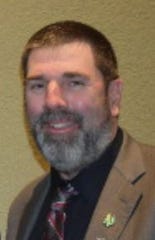 Loren Jesch, Sales Manager for Legacy Seeds, was reelected to serve as an Affiliate Director. Shane Goplin was elected to serve his first three-year term as director. He will be replacing Ben Augustine of Sheldon who completed his maximum term limit. 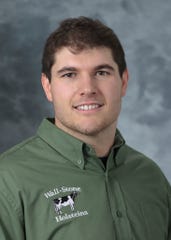 Walleser earned a bachelor’s degree in dairy science, with a pre-veterinary emphasis, from the University of Wisconsin-Madison and will receive his Doctor of Veterinary Medicine (DVM) degree from UW-Madison School of Veterinary Medicine this year. Also, he gained certifications in collection and in vitro embryo production, financial management, business, basic fish health medicine and beef quality assurance.

Following completion of his DVM degree, Walleser will embark on a master’s degree program that focuses on data science, computer learning and artificial intelligence. 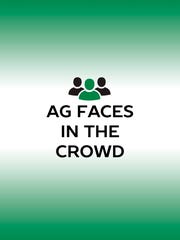