Level of milk production, sales and dairy exports to determine sustainability of better milk prices in 2020. 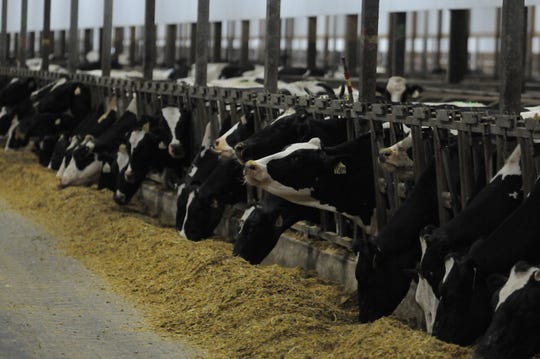 Farmers may not see milk prices as high as last November, but University of Wisc dairy economists say they shouldn't see prices as low as last year.

Mark Stephenson, director of Dairy Policy Analysis at the University of Wisconsin-Madison and director of the Center for Dairy Profitability and his co-host Bob Cropp, emeritus professor in the Department of Agricultural and Applied Economics, University of Wisconsin-Madison, are both optimistic that milk prices for 2020 should be a welcome change for farmers that endured prices as low as $13.89 cwt. back in February of this year.

"Compared to the average of about $16.96 this year, I see milk prices averaging around $17.90, maybe even $18 in 2020," Cropp said during the December “Dairy Situation and Outlook” podcast this week. "I don't see a $20.45  like we had this year in November, but that is possible, especially since milk prices are very sensitive to small changes in milk production, milk sales or exports."

While milk prices may be stronger in the first quarter of 2020, Stephenson says farmers may not be able to fully capitalize on higher milk prices with lower quality feed undercutting milk per cow production levels.

"I've been going to some meetings around the state and one of the main topics that producers and others are talking about is what are the alternative forages and feeds we might have? Who do we feed them to? How do we keep the production going in the herd?" he said. "So I think milk per cow is going to be challenged. This issue is much wider than Wisconsin." 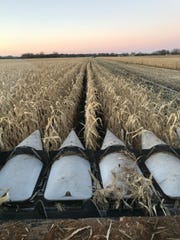 While milk prices may be stronger in the first quarter of 2020, farmers may not be able to fully capitalize on higher milk prices due to lower quality feed undercutting milk per cow production levels. (Photo: Colleen Kottke/Wisconsin State Farmer)

According to Cropp's Dairy Situation and Outlook for December, the growth in milk production appears to be slowing. Compared to a year earlier November milk production was just 0.5% higher than a year ago, the net result of 0.3% fewer cows and 0.8% more milk per cow.

Depending upon December milk production the year could end with cows averaging 0.7% lower than a year ago and milk per cow 1.2% higher netting an increase in total milk production of just 0.5%.

"Cheese prices normally due fall after orders are filled for the holiday season. But, this appears to be an abnormal downward marked adjustment with some further upward correction likely," Cropp reported. "If not, Class III will fall below $16 again." 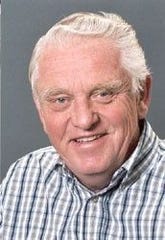 Some improvement in dry whey prices also supported higher Class III prices. Dry whey was $0.2725 per pound the end of October and increased to $0.3675 early December.

Since November 2016 butter was above $2 per pound until Nov. 27 of this year. Higher nonfat dry milk prices more than offset lower butter prices increasing the Class IV price. Nonfat dry milk was $1.0475 per pound in September and increased to $1.2375 per pound by the end of November, according to Cropp's report.

Cropp says the big question is how long can we expect higher milk prices? As of now it looks like first quarter 2020 milk prices could average as much as $3 higher than a year ago, and continue to average higher through third quarter with prices averaging a little lower fourth quarter. It all depends upon the level of milk production, milk sales and dairy exports.

USDA is forecasting for 2020 just a 5,000 increase in the average number of cows with 1.7% more milk per cow netting a 1.7% increase in total milk production. After four and half years of depressed milk prices, Cropp says  dairy expansions are likely to be limited. 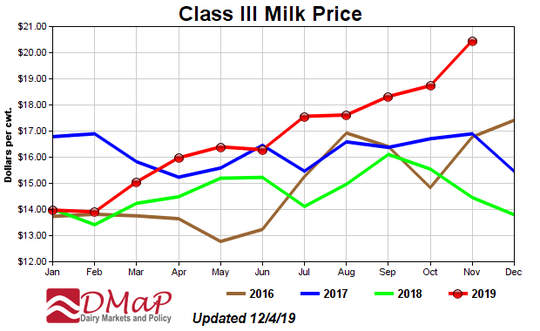 Where are Class III milk prices forecast to go in the year ahead? (Photo: Dairy Markets and Policy)

"We lost quite a few dairy farms and cow numbers in Wisconsin are down 7,000 head which is quite a few," said Cropp, adding that the number of dairy replacements is lower too.

"The size of the dairy herd could increase if farmers decide to keep some of the lower producing cows in the herd while the milk prices are higher," he said.

Cropp, however, disagreed with the USDA's forecasted increase in milk per cow.

Cropp says a continued relatively strong economy with low unemployment and higher wages along with positive consumer confidence will increase total milk sales. However, fluid (beverage) milk sales will continue its downward trend but this will be more than offset by higher cheese sales. 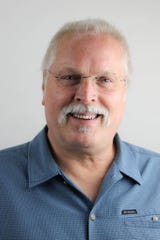 Stephenson says the recent drop in cheese prices may be attributed to the discrepancy in U.S. cheese prices on the global market compared to Oceania and Europe.

"We can sustain that for a period of time, but at some point I think you get reeled back into the marketplace and I think that's part of what's going on right now," he said. "Either our prices are going to decline, or world prices are going to come up, but they are going to have to get into a better balance."

Milk production in all of the major dairy exporters except the U.S. is forecasted to be lower in 2020 or up less than one percent.

"Cow numbers have declined. Weather issues may keep New Zealand’s milk production increase to no more than one percent. Australia has also experienced a major drought reducing feed supplies and forcing a reduction in cow numbers," he said. "Milk production was down more than 5% this year with little if any increase expected in 2020."