Murder charges levied against Missouri man on Oct. 23 after human remains found on his farm were identified as missing Wisconsin brothers.

KINGSTON, MO – A Missouri man has been charged in connection with the murder of two Wisconsin cattle dealers missing since July.

Court documents filed in Caldwell County, Missouri, indicate blood found on Garland Joseph Nelson's clothing belonged to Nicholas Diemel, who, along with his brother Justin, is believed to have been murdered on Nelson's property. DNA comparisons also allowed investigators to confirm that burned human remains found in a manure pile on Nelson's property were those of the brothers, court records say.

Nelson, 25, is accused of shooting Nicholas and Justin Diemel, ages 34 and 24, of the Shawano County town of Navarino, and then burning and burying their bodies to hide the crime. 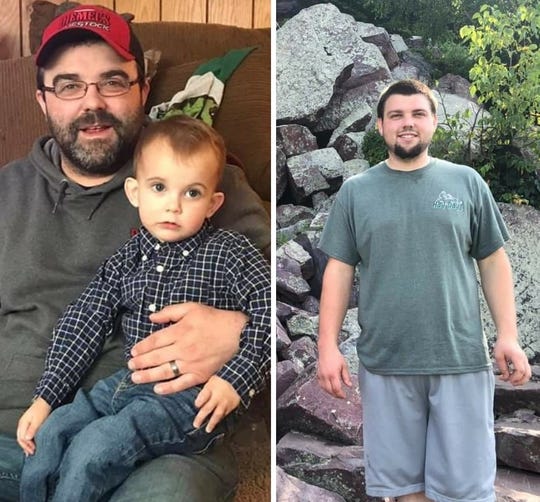 Nelson faces a possible death penalty if convicted of the murder charges.

The brothers who own Diemel's Livestock in Navarino, traveled to Clinton and Caldwell counties in Missouri to meet with farmers. The brothers visited Nelson's property to collect a $250,000 check from him for cattle that were in his care, court documents say.

When the brothers failed to make their flight on July 21, Nick’s wife, Lisa, began to suspect something was wrong.

Nelson drove the brother's rental truck from his farm in Braymer, Missouri, and abandoned it in a commuter lot after the brothers visited the farm for a business deal. Court documents say he also admitted to dumping the brothers' cell phones along the road as he walked home from dropping off the truck.

Court documents say Nelson claims he found the Diemels dead on his property when he returned home. He claims they were stuffed into 55-gallon drums but that he moved them with a skid loader to a pasture, covered them with diesel fuel and burned them, then crushed and removed the barrels.

Investigators say they found the crushed barrels. They also recovered a .30-30 rifle, a spent shell, and a shovel that Nelson said he used to cover or remove blood-stained soil.

A neighbor reported hearing gunshots coming from the property between 11:15 a.m. and 11:30 a.m., roughly the time Nelson said the brothers were there, court records say.

A Kansas farmer David Foster, told KCTV5 News that he had a business deal that went bad with Nelson, involving around 100 calves from the brothers' company. Nelson was responsible for raising 131 calves until they were ready for Foster to sell, the station reported.

However, there were many "multiple emaciated and thin calves" when Nelson dropped off 35 calves at Foster's dairy farm, according to a USDA report cited by KCTV5 News.

Nelson was subsequently charged in Bourbon County, Kansas, in August 2019, on allegations that he mistreated livestock, according to Kansas court records. The 25 year old may face yet additional charges in Kansas of endangering the food supply. The station reported that prosecutors say Nelson didn't have proper health papers in May when he took 35 calves from his family's farm to a farm in Fort Scott, Kansas.

Court records show that Nelson served two years for cattle fraud after being convicted in 2016 of selling more than 600 head of cattle that did not belong to him.