Why have export sales slowed early this marketing year? 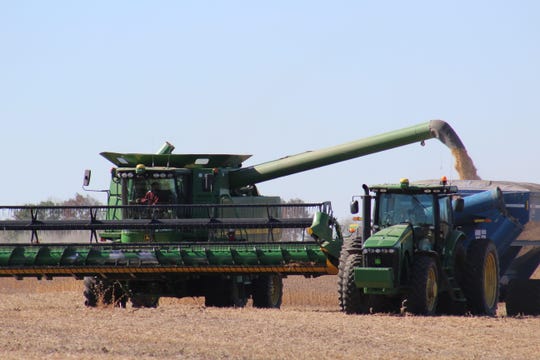 On October 4, the Census Bureau released export data for August. Corn exports for the 2018-19 marketing year totaled 2.067 billion bushels; down 372 million bushels from the 2017-18 marketing year despite the torrid start for sales and exports at this time last year.

Although outpacing the previous marketing year’s export pace by 334 million bushels through the first half of the 2018-19 marketing year, the second half saw exports come in 707 million bushels below the pace in 2017-18. Abundant South American crops and competitive pricing saw the U.S. export share of the world market fall precipitously.

Outstanding sales totaled 319 million bushels on September 26, compared with 596 million bushels last year. Sales of corn sit lower to all regions of the world, but buying from Asia is particularly slow.

Uncertainty about the size of the 2019 U.S. corn crop continues. A sizeable reduction in corn production this year will influence export totals. South American production looks to have a say in the U.S. export market share as well.

Forecasts of corn production in Argentina and Brazil during the 2019-20 marketing year currently sit at 5.94 billion bushels, slightly below last year.  The forecasts for corn exports are lower.

Through September 26, the USDA reported soybean exports at 100 million bushels, on pace with last year. Outstanding sales totaled 415 million bushels, compared with 628 million bushels last year.  An uptick in soybean sales to China continued over the last week as we move closer to the next round of trade negotiations.

Total commitments sit at 30 percent of the projected export total for the 2019-20 marketing year, down from the five-year average of 46 percent. The ability to attain the current projection hinges on the size of the upcoming crop in South America and the trade negotiation dynamics associated with China.

Lower soybean acreage in the U.S. combined with a positive September 1 stocks report places 2019-20 ending stocks for soybeans near 550 million bushels under current consumption expectations.  A lower yield than the current 47.9 projection promises to tighten ending stocks even more.

A stronger pace of exports this marketing year is a function of crop size both domestically and overseas.  he October 10 Crop Production report will be significant for export potential and price prospects in corn and soybean markets. While exports started slowly, the potential to meet USDA projections still exists due to uncertainty on production potential and trade negotiations. 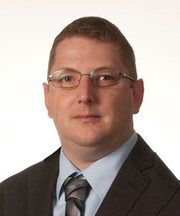 Todd Hubbs is an agricultural economist at the University of Illinois