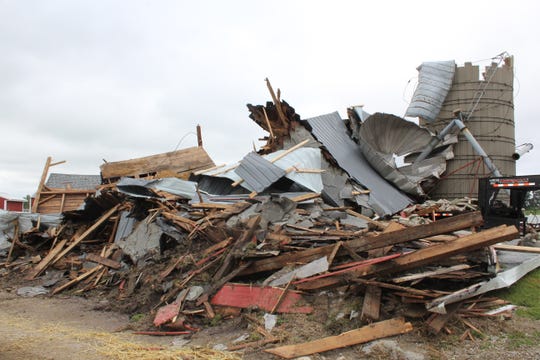 A confirmed EF1 tornado brought down this barn and silo owned by Mike and Robyn Pluim on Cattaraugus Road just northeast of Waupun on August 28, 2018. (Photo: Colleen Kottke/Wisconsin State Farmer)

Schools, businesses, families, and individuals have two opportunities to test their emergency plans during statewide tornado drills April 11. The drills are part of the annual spring severe weather campaign to encourage everyone in Wisconsin to be ready for possible tornadoes and severe weather. 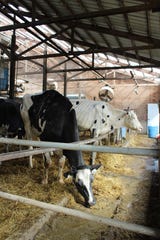 According to the NWS, Wisconsin averages 23 tornadoes annually. However, in 2018 the National Weather Service (NWS) confirmed 33 tornadoes in the state. This included 19 tornadoes on Aug. 28, the second largest August tornado outbreak in Wisconsin's weather history. One of those tornadoes near Brownsville in Dodge County was rated EF2 with winds near 125 mph - the strongest of the year. 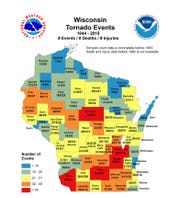 A historical look at tornado events, deaths and injuries recorded in the state of Wisconsin. (Photo: NOAA)