Checks have been issued for the first 15,000 signed up for the 2018 Margin Protection Program, with more on the way. 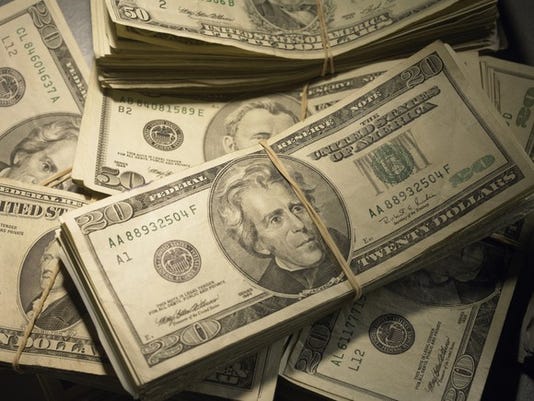 Farmers who enrolled in the Margin Protection Program (MPP) before the original June 1 deadline will start seeing those checks this week.(Photo: Getty Images)

Farmers who enrolled in the Margin Protection Program (MPP) before the original June 1 deadline will start seeing those checks this week.

United States Department of Agriculture undersecretary Bill Northey said there was "about $90 million worth of checks" going out to the "first 15,000 producers."

"As soon as we get the other applications processed, we'll get some more checks out," Northey said.

Northey said most producers signed up for the $8 margin level, but there were some at $7.50 and even $7.

Roughly 20,300 dairy producers signed up for coverage in 2017, or about 49 percent of licensed dairy operations, accounting for 64 percent of U.S. milk production in 2017, according to a May 30, 2017, American Farm Bureau Federation article.

Agriculture Secretary Sonny Perdue extended the deadline for producers to sign up for the 2018 MPP, giving producers until Friday, June 8, to elect coverage.