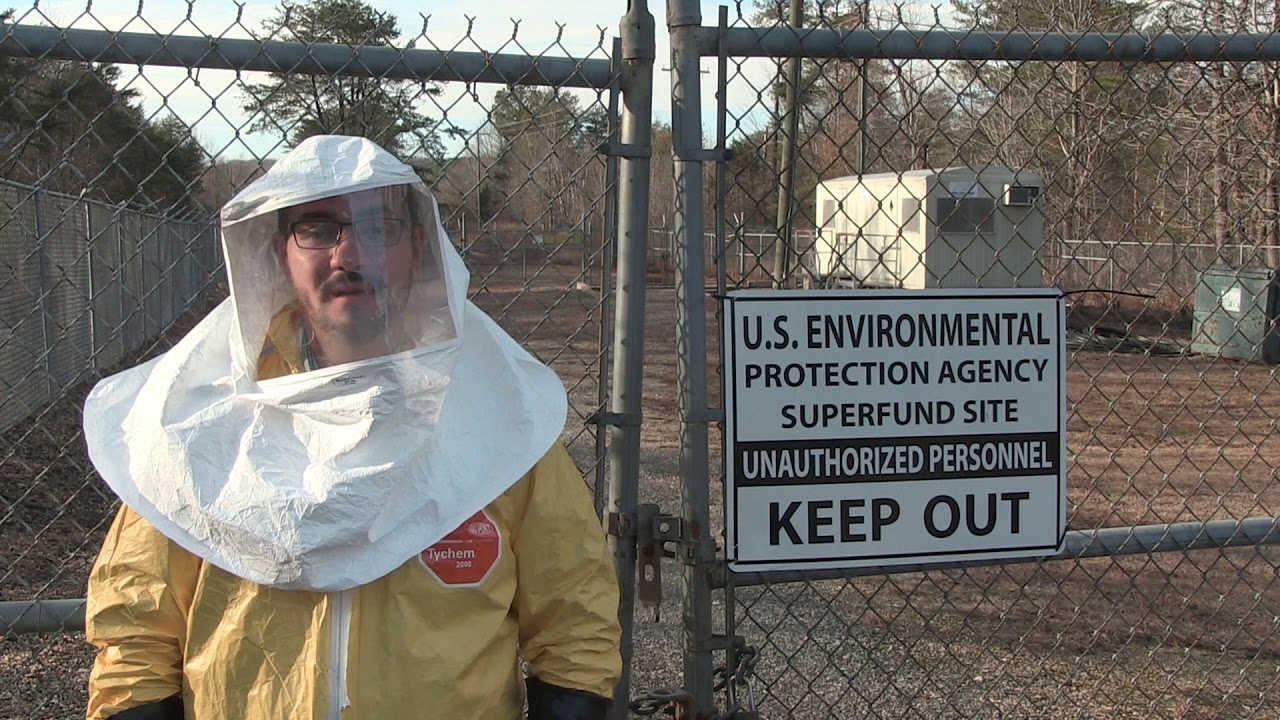 WASHINGTON – The National Cattlemen’s Beef Association (NCBA) applauded the introduction of bipartisan legislation in the U.S. Senate that would prevent farms, ranches, and other agricultural operations from having to report livestock manure data under CERCLA, the law that governs toxic Superfund sites.

The bipartisan bill was introduced Feb. 13 with the support of ten Republican co-sponsors and nine Democratic cosponsors.

“There’s not a lot of truly bipartisan legislation in Washington these days, but one thing that pretty much everybody can agree on is that a responsibly-run cattle ranch isn’t a toxic Superfund site,” said fifth-generation California rancher and NCBA President Kevin Kester. “On behalf of cattle producers across America, I want to sincerely thank the Senators from both parties who worked together to introduce this bipartisan bill. I also want to encourage other Senators to join the effort and pass this bill as quickly as possible.”

The Comprehensive Environmental Response, Compensation, and Liability Act (CERCLA) was enacted to provide for cleanup of the worst industrial chemical toxic waste dumps and spills, such as oil spills and chemical tank explosions. CERCLA was never intended to govern agricultural operations, for whom emissions from livestock are a part of everyday life.

To make this clear, in 2008, the Environmental Protection Agency (EPA) finalized a rule to clarify that farms were exempt from CERCLA reporting and small farms, in particular, were exempt from EPCRA reporting, given that low-level livestock emissions are not the kind of "releases" that Congress intended to manage with these laws.

Upon being sued in 2009 by environmental advocacy groups, the Obama Administration's EPA defended the exemption in court on the grounds that CERCLA and EPCRA do not explicitly exempt farms because Congress never believed that agriculture would be covered under these statutes, so a specific statutory exemption was not viewed to be necessary.

But in April 2017, the D.C. Circuit Court vacated the EPA's 2008 exemption, putting nearly 200,000 farms and ranches under the regulatory reporting authorities enshrined in CERCLA and EPCRA. The new reporting requirements could have gone into effect on Jan. 22, but the Court delayed implementation of the requirements until May 1, 2018, which gives Congress time to act.

NCBA in January kicked off a media campaign on the issue with an online video featuring the group’s Chief Environmental Counsel, Scott Yager. In the video, Yager donned a yellow hazmat suit and explained the issue at an actual toxic Superfund site near Fredericksburg, VA. He then shows the contrast between the contaminated Superfund site and a cattle farm in nearby Louisa County, Virginia, that would likely have to comply with the new reporting requirements.

"This is most certainly not a toxic Superfund site,” Yager explained from the Virginia cow pasture. “Unfortunately, a recent court decision may force cattle producers and other agricultural operations to report a bunch of information about their cow poop to the federal government under the Superfund laws that were only meant to deal with toxic waste. That is unless Congress acts soon.”