Town of Trempealeau farmers claim that the birds damage 95 percent of crops in an unprotected field. 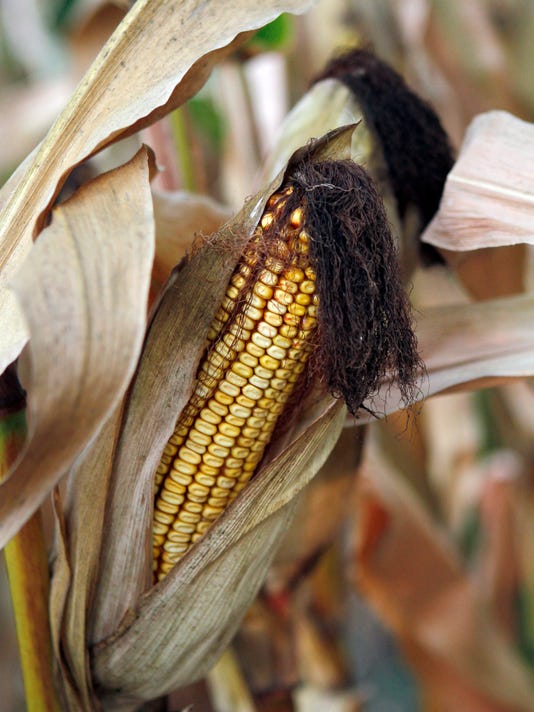 Town of Trempealeau farmers claim that the birds damage 95 percent of crops in an unprotected field.(Photo: Carol Spaeth-Bauer/Wisconsin State Farmer)

WINONA, MN. (AP) — Some residents of a small town in western Wisconsin are suing the owners of a nearby farm who use propane-fueled cannons to protect their corn crop from blackbirds.

Jerod Hansen and Cathy Tabor-Hansen allege in a lawsuit that Mark Klein, Wendell Klein and Carlton Klein conspired to conceal or suppress their use of the cannons while the Hansens were negotiating to buy a home from Mark Klein, Winona Daily News reported.

The lawsuit alleges Mark Klein fired his original real estate agent after the realtor advised he was legally required to disclose the cannon devices that his brother operate on their neighboring farms.

There are a large number of blackbirds that roost in the town of Trempealeau, about 16 miles east of Winona. The Kleins said they've used the cannons since the 1960s. The cannons sound like shotguns but allegedly aren't lethal to the birds.

The town's scare gun ordinance requires cannons to be pointed at a minimum of 45 degrees away from the property lines of neighbors. Cannons must be at least 300 feet away from nearby residents. They can only be operated from 6 a.m. to 8 p.m. July 1 through Oct. 1.

Wendell Klein and Carlton Klein have previously sued the town over the ordinance. There have also been multiple current and past legal actions against the brothers over their use of the cannons.

Wendell Klein has said that the scare guns are the only effective method of keeping the blackbirds away from his crops. He claims that the birds damage 95 percent of crops in an unprotected field.

There has been no legal response so far from any of the Kleins listed in the suit.