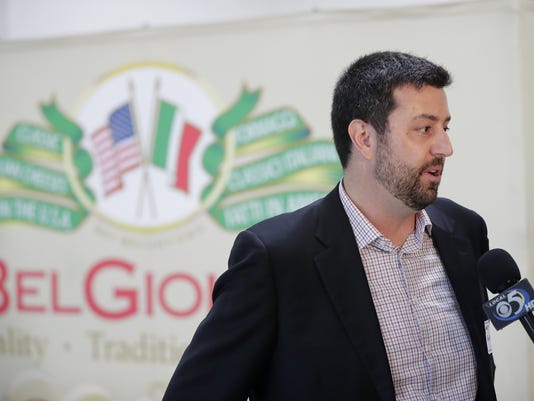 Construction of the new plant began more than seven months ago. The facility is expected to be fully operational by January.

BelGioioso was started in 1979 by Errico Auricchio, who attended Wednesday's ceremony. The Denmark plant is the company's ninth. It has eight plants in Wisconsin and one in New York state.

"This new facility will expand our capacity to serve our customers with our award-winning fresh mozzarella cheeses," said Gaetano Aurricho, BelGioioso executive vice president and son of the company's founder.

BelGioioso was also recognized by Walmart Stores Inc.'s American Job Initiative for Wisconsin. Walmart honors business partners who make a commitment to their communities and produce American made or constructed products. 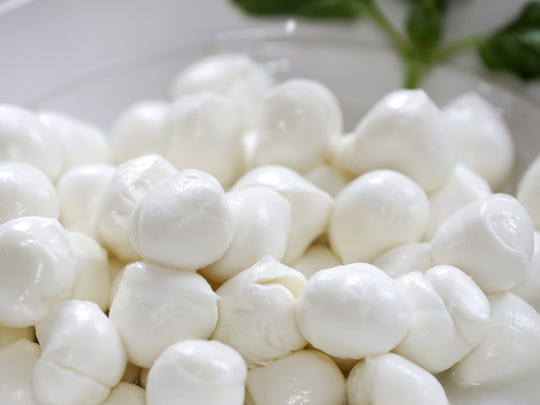 "When it comes to creating jobs we're putting our money where our mouth is. In 2013 we committed to buy $250 billion in products that support American jobs by 2023," she said.

The company employs more than 700 people at its plants and the new plant is expected to create 50 new jobs in the Denmark area.

"We're very excited to be recognized by Walmart ... We've worked together for over 15 years. They are a strong supporter of our cheeses and they really made commitment to us and supporting the brand," Aurricho said.

Another way the cheesemakers commit to their community is getting milk from farms within 30 miles of the plant, he said. In fact, it was the availability of high-quality milk that drew the family to the area and to continue to grow in the Denmark area, Aurricho said.

"It's so exciting to see this remarkable facility that is making such a difference in this community and the region," Nelson said. 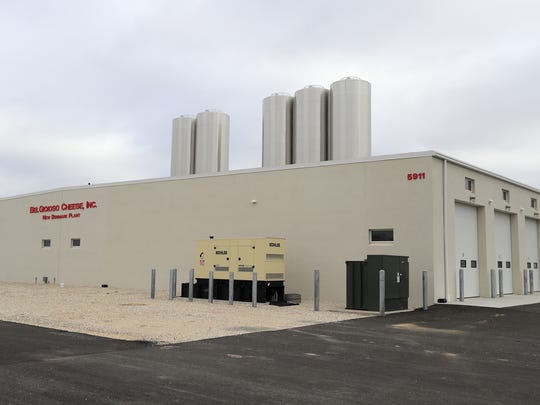