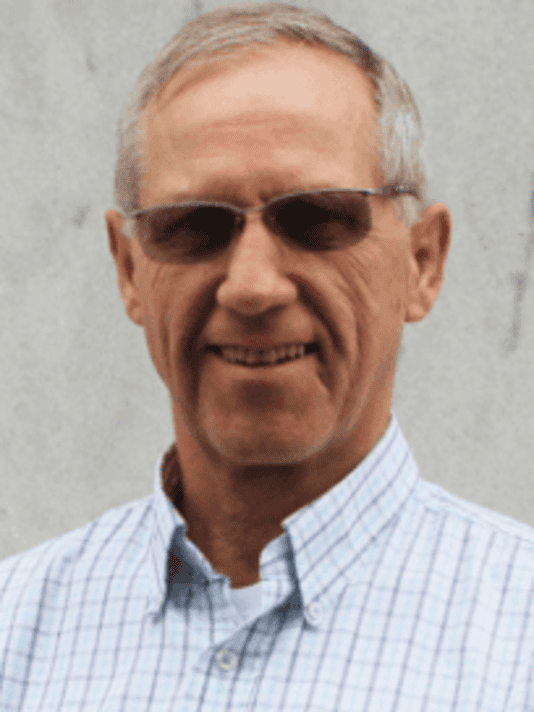 Amidst the steepest drop in farm profitability in a generation, U.S. Congressional leadership is proposing tax reform legislation that would jeopardize all funding for farm bill commodity safety net programs.

The two tax bills being considered in both the U.S. Senate and the U.S. House of Representatives would add $1.5 trillion to the federal deficit. According to new Congressional Budget Office analysis of the bills, that $1.5 trillion deficit increase would need to be offset by eliminating all funding for vital farm programs such as Agriculture Risk Coverage (ARC) and Price Loss Coverage (PLC), among other mandatory federal spending programs.

If Congress passes legislation that increases the deficit, they will subsequently be forced to cut federal spending. In the case of the tax bill, current law could require 100 percent sequestration of all commodity program payments and other farm bill programs. “Tax cuts for the highest income brackets should absolutely not come at the expense of programs that protect our nation’s family farmers and ranchers.

The House and Senate budget resolution that was passed earlier this year paves the way for tax cuts that would increase the U.S. federal deficit by $1.5 trillion over ten years. Statutory pay-as-you-go (PAYGO) rules require that increases in deficit spending be offset by reduced spending across non-exempt mandatory programs. The government would be required to cut such programs by $150 billion per year in accordance with PAYGO.

The total available pool of funding across all non-exempt mandatory programs amounts to, in CBO’s estimation, “only between $85 billion to $90 billion,” meaning that all impacted mandatory spending programs other than Medicare, including the Commodity Credit Corporation (CCC), would be entirely stripped of funding.

The CCC is the second largest non-exempt mandatory program, after Medicare. It funds dairy and other farm program payments, including ARC and PLC, both of which are critical for keeping family farmers and ranchers in business during times of economic uncertainty. Discretionary spending and a number of mandatory programs, including Social Security, the Supplemental Nutrition Assistance Program (SNAP), federal crop insurance, and the Conservation Reserve Program (CRP), are exempt from PAYGO.

Farmers Union has long opposed using budget sequestration to reduce the federal deficit, especially through cuts to agricultural programs,” added Johnson. “This proposal asks farmers and ranchers to trade any possible tax benefits for the elimination of farm safety net payments, like ARC and PLC. That would be a disastrous trade. NFU continues to advocate for a simplified, progressive tax code that does not risk programs vital to the livelihoods and well-being of American family farmers and ranchers.

Roger Johnson is the president of the National Farmers Union