Ginseng would be state herb under proposed bill

Rep. Spiros of Marshfield wants the root grown in central Wisconsin to be seen as a Badger State 'treasure.'

Ginseng would be state herb under proposed bill

Ginseng is a major export from Wisconsin, particularly to China.(Photo: Courtesy of Mark Hoffman)

Senate Bill 248, co-authored by Sen. Jerry Petrowski of Marathon, would elevate the status of a root used for medicinal purposes, primarily in Asia.

Although most of the world's ginseng is grown in China, Wisconsin accounts for 95 percent of the root's production in the United States — with most of the U.S. supply produced in Marathon County in Petrowski's Senate district. About 180 Wisconsin businesses are involved in ginseng production, and the state's agricultural agency reports that the industry generates up to $20 million annually in gross income statewide. 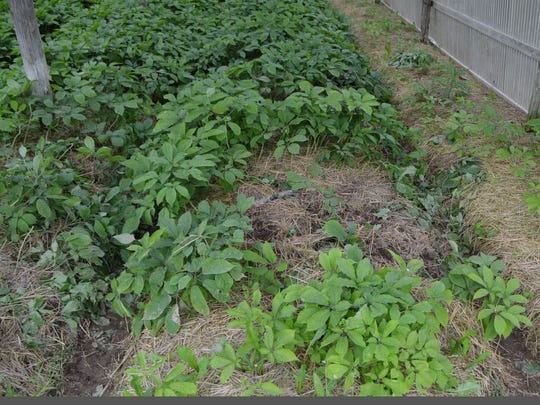 “Ginseng is a treasure in our state known nationally for its exceptional quality,” Spiros said in a statement issued Friday. “I’m proud to be shining a spotlight on it and on those who work hard in our state toward the production of ginseng.”

The bill has already passed in the Senate and will be sent to Gov. Scott Walker for his approval.