Growth led by double-digit increase in exports to Canada, China 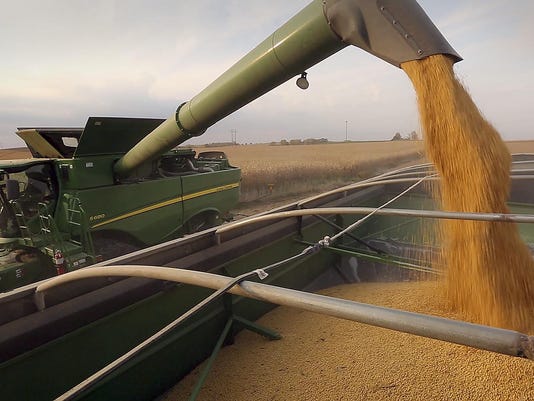 The state's two largest export partners are Canada and Mexico. Together, the countries account for just under half of all state exports. Goods exported annually from Wisconsin to the two countries are valued at more than $10 billion.(Photo: Rodney White/The Register)

MADISON – Wisconsin businesses exported $11.2 billion in goods and services worldwide in the first half of 2017, an 8.2 percent increase over the first six months of 2016, Governor Scott Walker announced today.

State agricultural exports in the first half rose by 8.8 percent over last year, with $1.8 billion in products shipped to 134 countries.

“Our solid first-half export numbers, which outpaced the U.S. increase in exports, is yet another indication of the overall strength of Wisconsin’s economy,” Governor Walker said. “We are seeing more companies of all sizes and industries gain access to new markets and new customers through exporting. This is outstanding news for the state business and farmers.”

Wisconsin’s export growth in the first half was generated by significant increases in shipments to Mexico and China. Exports to Mexico, the state’s second largest export destination, jumped by 17 percent to $1.6 billion, primarily because of an increase in the export of electrical machinery and oil seeds (primarily soybeans). Exports to China, Wisconsin’s No. 3 export destination, were up 19 percent to $825 million, due primarily to an increase in exports of industrial machinery. State companies exported $3.4 billion in goods to Canada, a 2 percent increase to the state’s top export destination.

State shipments to Saudi Arabia more than doubled to $476 million because of an increase in military vehicle exports. That country jumped from 10th to fourth on the list of export destinations. 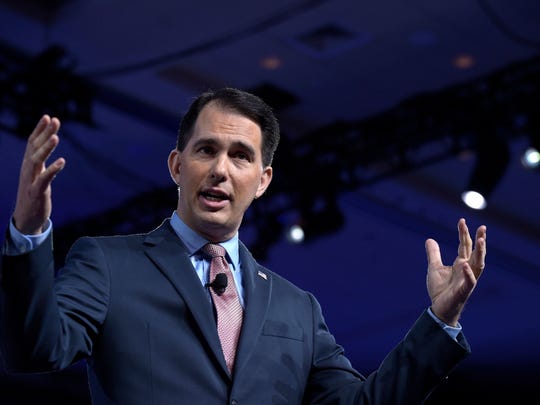 “In addition to the overall growth in the first half of the year, what’s most encouraging about the numbers is that Wisconsin saw increases in every one of its top 10 export categories,” Governor Walker said. “It’s not just one or two industries driving the increases; we’re seeing success across the board.”

The numbers released today are based on U.S. Census Bureau data analyzed by the Wisconsin Economic Development Corporation (WEDC) and the Wisconsin Department of Agriculture, Trade and Consumer Protection (DATCP).

Other exporting highlights from the first half of 2017 include:

Both WEDC and DATCP offer programs to assist Wisconsin companies seeking to start or expand their exporting efforts. That includes a trade mission to Japan and South Korea in September and one to Israel in October that will be led by Governor Walker.