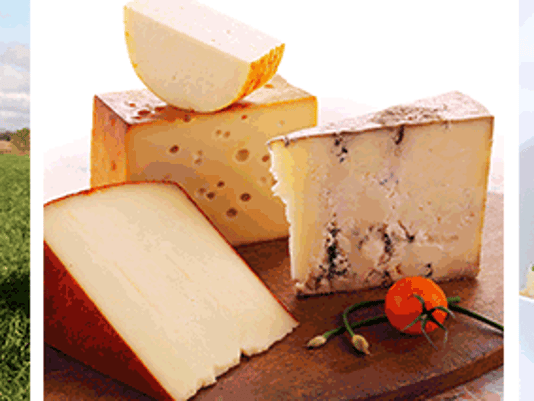 Spot market prices for Cheddar cheese at the CME Group posted some of their highest daily price increases in several months during the trading session on Wednesday morning of this week.(Photo: Supplied)

Chicago, Ill. - Spot market prices for Cheddar cheese at the CME Group posted some of their highest daily price increases in several months during the trading session on Wednesday morning of this week but the Class III milk futures did not react accordingly.

Thanks to a bid for one carload that was not filled, the Cheddar block price gained 4.25 cents to close at $1.75 per pound – an increase of 11 cents from a week earlier. Two carloads were sold in the spot market earlier in the week.

As six carloads were sold, to boost the week's total to 12, the Cheddar barrel price jumped by 6 cents on Wednesday to close at $1.5775 per pound. That's up by 11.75 cents from a week earlier.

In the AA butter spot market, the price held at $2.24 per pound as an offer to sell three carloads was not covered. The Grade A non-fat dry milk price tacked on .25 cent to close at 94.75 cents per pound during a market session of an uncovered offer to sell one carload and an unfilled bid to buy one carload.

No following in futures

Despite the day's price gains for Cheddar cheese, the Class III milk futures did not even post a monthly change of more than 8 cents per hundred in trading early on Wednesday afternoon. A few minor price declines were sprinkled into the mix.

The national Class I fluid milk base price for February is $16.73 per hundred. This is a decline of 72 cents from the January price.