"Sparking a trade war with Canada, Mexico, and Asia will only lead to higher prices for American-produced beef in those markets," NCBA says. 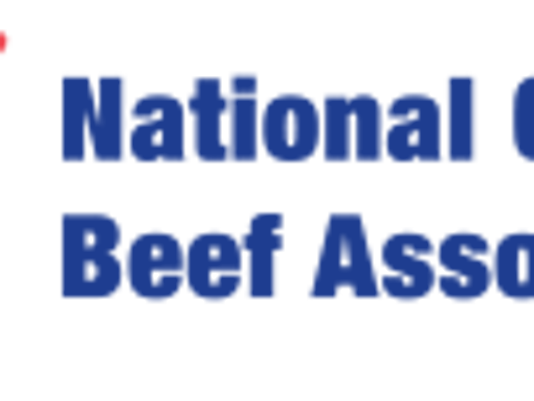 "Sparking a trade war with Canada, Mexico, and Asia will only lead to higher prices for American-produced beef in those markets," NCBA says.(Photo: Supplied)

Washington — Tracy Brunner, President of the National Cattlemen’s Beef Association, released the following statement in response to President Trump’s announcement that he is withdrawing the United States from the Trans Pacific Partnership (TPP) trade deal and may seek to take action on the North American Free Trade Agreement (NAFTA):

“TPP and NAFTA have long been convenient political punching bags, but the reality is that foreign trade has been one of the greatest success stories in the long history of the U.S. beef industry.

“Fact is American cattle producers are already losing out on $400,000 in sales every day because we don’t have TPP, and since NAFTA was implemented, exports of American-produced beef to Mexico have grown by more than 750 percent. We’re especially concerned that the Administration is taking these actions without any meaningful alternatives in place that would compensate for the tremendous loss that cattle producers will face without TPP or NAFTA.

“Sparking a trade war with Canada, Mexico, and Asia will only lead to higher prices for American-produced beef in those markets and put our American producers at a much steeper competitive disadvantage. The fact remains that 96 percent of the world’s consumers live outside the United States, and expanding access to those consumers is the single best thing we can do to help American cattle-producing families be more successful.”

The National Cattlemen's Beef Association (NCBA) has represented America's cattle producers since 1898, preserving the heritage and strength of the industry through education and public policy.  As the largest association of cattle producers, NCBA works to create new markets and increase demand for beef.  Efforts are made possible through membership contributions. To join, contact NCBA at 1-866-BEEF-USA or membership@beef.org.