Agricultural briefs from across the U.S. 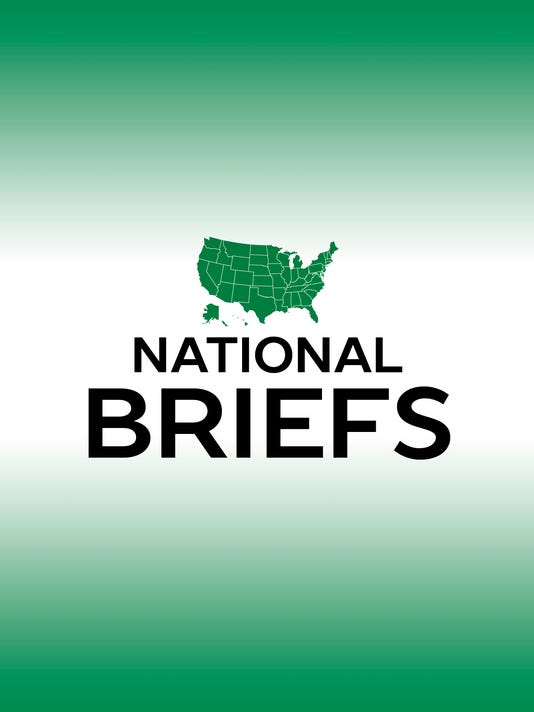 The College Board Thursday approved the plans for the building on the Lorman campus, which would be financed by U.S. Department of Agriculture money.

Lyles says Alcorn State will use the building to better serve small and resource-limited farmers.

Three wolves in a problematic pack near Jackson are being targeted by wildlife officials after another attack on cattle. The Jackson Hole News and Guide reports the U.S. Fish and Wildlife Service again sent a U.S. Department of Agriculture Wildlife Services agent to kill some of the animals.

This is at least the third time the wolves have made their way onto pastures with grazing livestock. Wildlife Services has killed 11 of an estimated 19 wolves in the pack. Wolves took two calves and bit another about a week ago.

Fish and Wildlife Wyoming field supervisor Tyler Abbott has not ordered the pack's complete removal. He said he's hopeful the pack can learn to tie livestock with danger as officials kill problem wolves.

John Ellenberger of Land O’ Lakes, Inc. was elected the new president of the American Butter Institute at the group’s Board of Directors’ meeting in mid-October. The board also designated the first and second vice president of the organization, which represents the companies manufacturing the majority of the nation’s butter products.

The following individuals were elected to a two-year term:

“I am looking forward to serving as ABI’s president during this exciting time for the butter industry,” said Ellenberger. “Butter’s popularity with today’s consumers continues to grow as they seek good tasting and versatile foods with simple ingredient statements. Butter scores high on all of those attributes and ABI is well-positioned to keep delivering that message.”

ABI’s outgoing president, Irv Holmes of Challenge Dairy Products in Dublin, Calif., was recognized for his term of service to the board. Tom Balmer will continue his role as ABI’s Executive Director.