Newsmakers in the Ag Industry 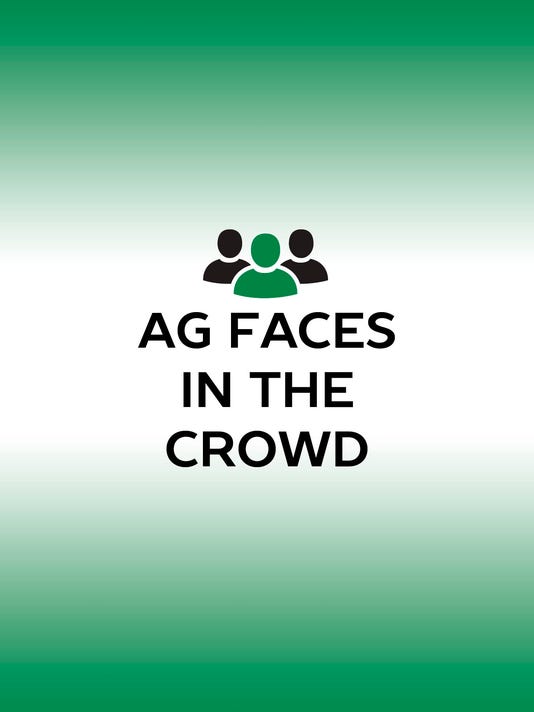 The American Feed Industry Association welcomed Jenny McFarland as its new executive assistant to the President and CEO Joel G. Newman. In addition to supporting the association's president, she handles administrative duties for AFIA's foundation, the Institute for Feed Education & Research.

The Wisconsin Milk Marketing Board has named Suzanne Fanning its new Vice President, National Product Communications. In her new role, Fanning will work with national media and develop programs for influencers, bloggers, retailers and culinary experts to drive awareness and conversations about Wisconsin cheese to keep it in the news, on the menu and in stores. She will manage the websites, the publications, and events and serve as a national spokesperson for Wisconsin’s dairy promotion organization.

Amanda Weister recently joined ANIMART the Northeast Sales team, located in Manchester, PA. As a member of the Inside Sales Team, Weister will work with producers and Territory Managers, to build and maintain customer relationships.

Miller to step down

NorthStar Cooperative, Inc. recently selected Doug Moyer as NorthStar’s Director of DHI Services effective March 6, 2017. In this role, Moyer is responsible for directing a staff of over 95 employees as well as two milk analysis laboratories located in Grand Ledge, MI and Appleton, WI.

Hoffschneider on board at Equity

Cornell to serve as Operations Manager

The Soil Health Partnership has created a new position to help lead the organization’s ambitious on-farm data collection efforts as the program grows. Jack Cornell, a plant scientist, will fill the role of operations manager for the organization. He will help the SHP team, which includes several field managers throughout the Midwest, manage the data collected, provide strategic direction, and act as a conduit of information to the organization’s active Science Advisory Committee.

Dan Burdett has been named head, global digital agriculture at Syngenta, where he will lead the company’s overall strategy in this area. In addition, the company’s newly formed Digital Agriculture Solutions group will develop integrated grower offers.

Zinpro Corporation announced the addition of David Fox to the global marketing team and the promotion of Amber Schramm and Katie Seppelt. Fox will develop strategic marketing plans and programs throughout North, Central and South America.

Schramm has been promoted to the role of senior associate, North America where she oversees marketing for dairy and swine. Seppelt was promoted to digital marketing specialist-global.