In a feisty six-minute address, Dolly Parton reminded the audience at MusiCares' Person of the Year event why she was the 2019 recipient.

LOS ANGELES — An iconic speech from an iconic performer.

In a feisty six-minute address, Dolly Parton reminded the audience at Friday night's MusiCares' Person of the Year event why she was the 2019 recipient — not just because of her philanthropy, which the Grammys' MusiCares charity honors with the award, but also because of her fiercely comedic personality.

As part of her wide-ranging speech, the 73-year-old singer thanked the show's featured artists — including Miley Cyrus, Katy Perry, Kacey Musgraves, Chris Stapleton — for performing their own takes on her songs, comparing the night to a different kind of intimate experience.

"At my age, you take anything you can get," she cracked.

Earlier in her speech, Parton acknowledged that she was the first country star to receive the Person of the Year distinction, joking about all the rockers who had been honored before her.

"I truly am honored to be the MusiCares Person of the Year, and the first country artist to be honored. That's right -- because you know, we hillbillies, we need music-care too!" she said. "We may not have sex, drugs and rock 'n' roll, but two out of the three ain't bad."

"But I really am feeling the love in this house tonight. Either that, or my telephone's on vibrate." 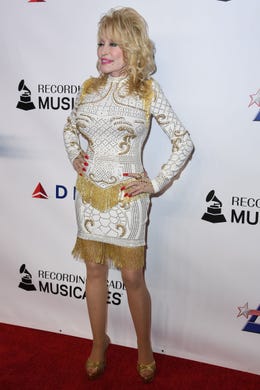 What a way to kick off Grammys weekend. Stars including Miley Cyrus, Katy Perry, Vince Gill, Norah Jones, Shawn Mendes and Kacey Musgraves turned up to honor Dolly Parton at the pre-Grammys MusiCares Person of the Year event, with the country music legend receiving this year's honor. Read on for more scenes from the event.  VALERIE MACON, AFP/Getty Images
Fullscreen 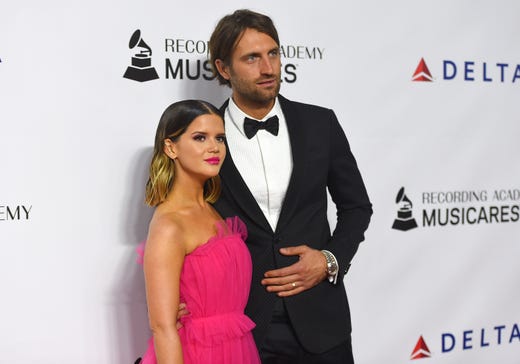 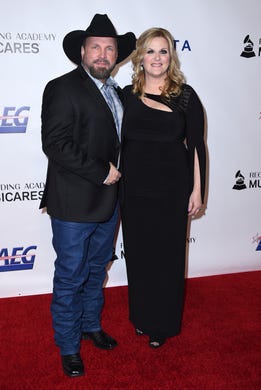 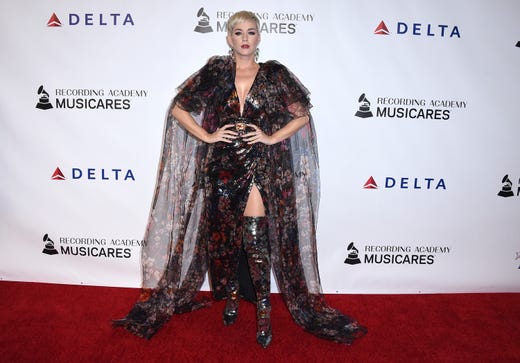 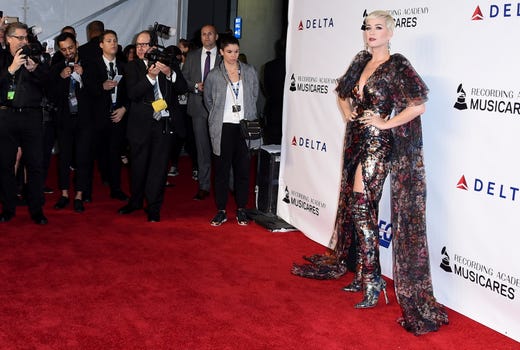 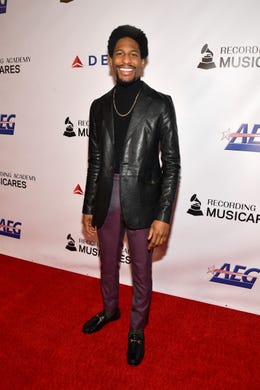 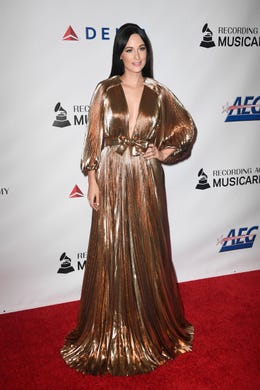 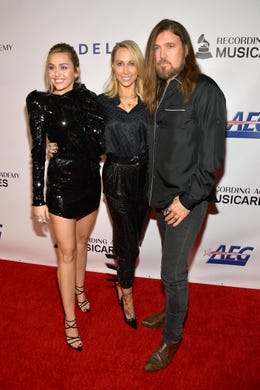 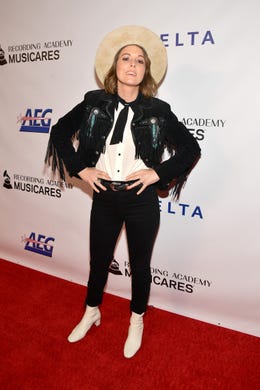 Brandi Carlile was another one of the night's performers, joining Willie Nelson onstage. Matt Winkelmeyer, Getty Images for NARAS
Fullscreen 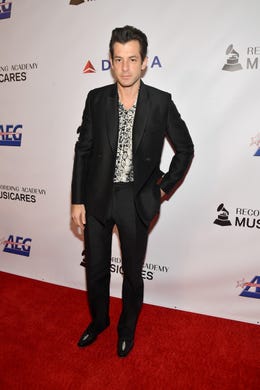 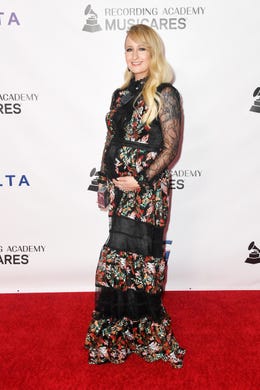 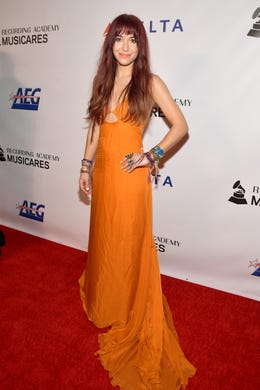 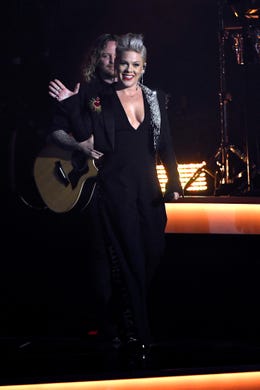 Pink kicked off the night with a performance of Parton's classic "Jolene." Kevork Djansezian, Getty Images for NARAS
Fullscreen 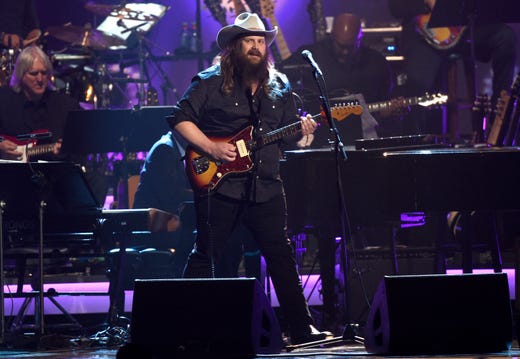 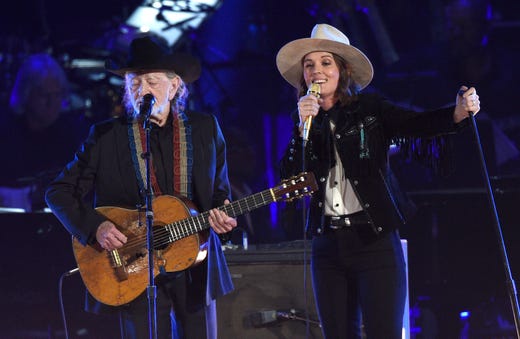 Willie Nelson and Brandi Carlile perform "It's All Wrong, But It's All Right." Chris Pizzello, Chris Pizzello/Invision/AP
Fullscreen 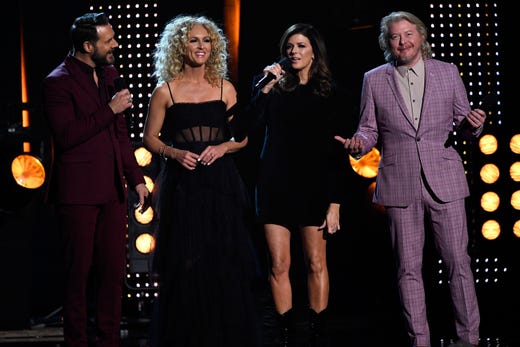 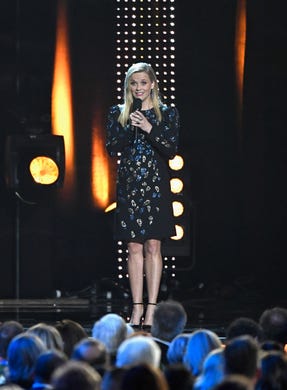 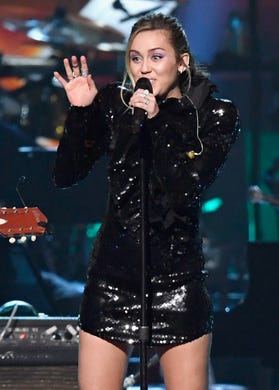 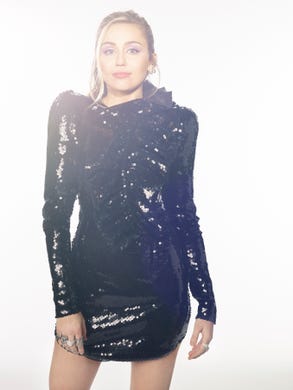 Miley Cyrus at the photo booth at the MusiCares Person of the Year tribute. Randee St. Nicholas @randeestnicholas
Fullscreen 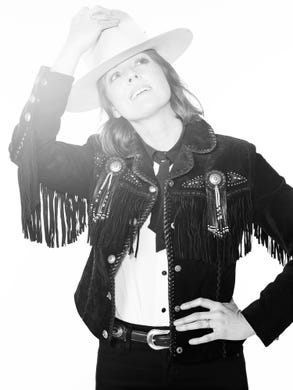 Brandi Carlile at the photo booth at the MusiCares Person of the Year tribute. Randee St. Nicholas @randeestnicholas
Fullscreen 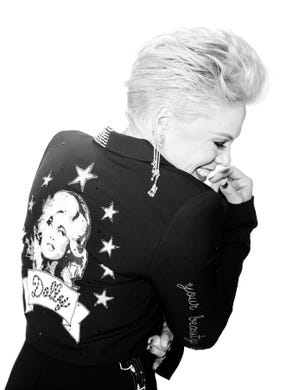 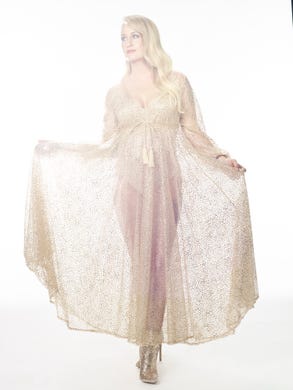