Mama mia, the Queen project is on. 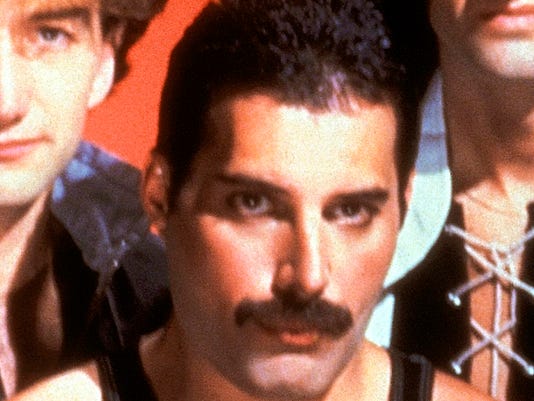 X-Men director Bryan Singer wrote on Instagram on Friday that he will direct the project.

Singer's press representative Simon Halls confirmed that Malek is in final discussions to star as Mercury. 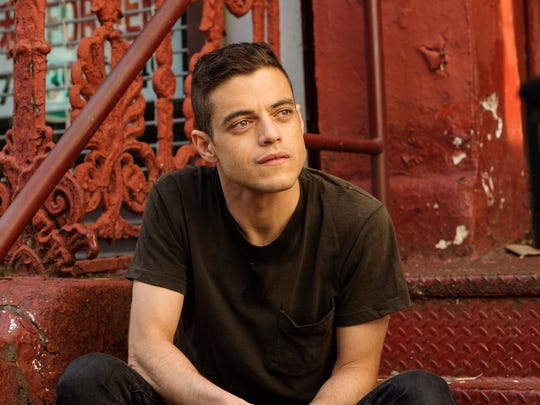 The key casting restarts the long-awaited project centered on the charismatic Mercury. Borat star Sacha Baron Cohen had been attached to star in the film for years. There is no announced timeline for production or release of the film.

Malek has won an Emmy and a Critics' Choice Award for his role as vigilante hacker Elliot Alderson in Mr. Robot, a critically acclaimed USA Network drama.

Mercury, guitarist Brian May and drummer Roger Taylor formed Queen in 1970 and went on to record hits such as Bohemian Rhapsody, We Are the Champions and Somebody to Love.

In November 1991, Mercury released a statement from his deathbed confirming he was suffering from AIDS. He died of complications from the disease in his London mansion days later at age 45.