Lady Gaga stole the show when she arrived at the Golden Globes red carpet on Sunday in stunning purple gown.

Fashion was back in the spotlight at the 2019 Golden Globes, but not all stars hit the mark with their choices. USA TODAY

Lady Gaga stole the show when she arrived at the Golden Globes red carpet on Sunday in stunning lavender Valentino Couture gown.

Gaga paired the showstopping dress with a custom necklace from Tiffany & Co, which included 300 diamonds and a 20-carat pear shaped diamond at the heart of the piece.

Gaga's red carpet appearance sparked reactions on social media, including some who pointed out her dress selection seemed to pay homage to 1954's "A Star Is Born" lead, Judy Garland.

USA TODAY reached out to Gaga's rep for comment.

"This is how we got the job," he quipped.

Ronson called Gaga a "genius" in the writing room. "She’s the master chef. And we’re all just holding up celery, going, 'Do you like this?' "

Gaga paid respects to the past "A Star Is Born" films in her remarks.

"It’s a privilege to be a part of a film that already has a legacy," she said. "To create something new and honoring what happened in the past."

More: Golden Globes 2019: Our take on highlights and lowlights of the (long) awards show

During an interview with E!'s Ryan Seacrest, the actress and singer revealed she broke down while filming a scene with co-star Bradley Cooper.

She continued, "He said, 'Are you OK?' And I was like, 'No, I'm not OK,' and he said, 'Do you need to cry?' and I said, 'I think so' and I started crying and then I kind of let it go … and then the scene happened as written, but it happened in a much more organic way." 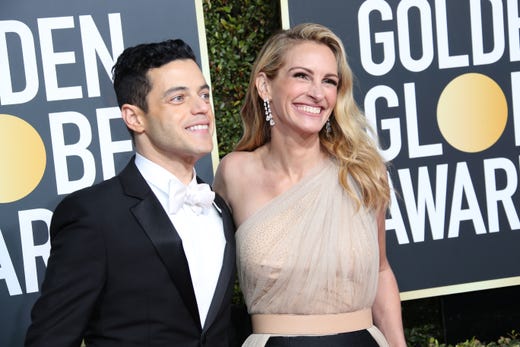 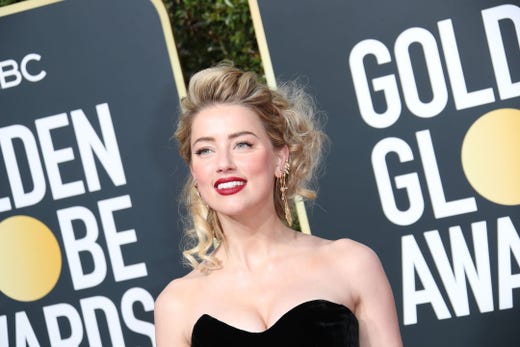 Light the lights! This is it: The 2019 Golden Globes! Amber Heard arrives on the 76th Golden Globe Awards red carpet at the Beverly Hilton. Dan MacMedan/USA TODAY NETWORK
Fullscreen 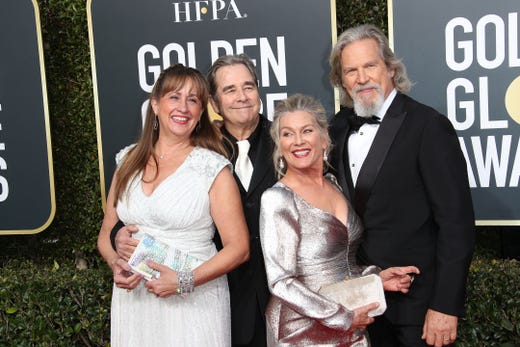 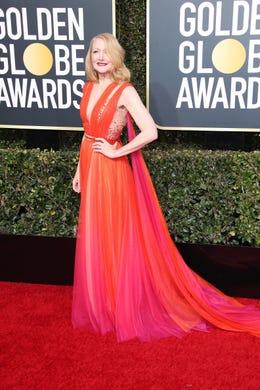 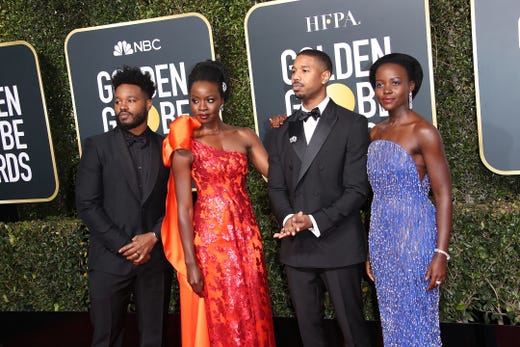 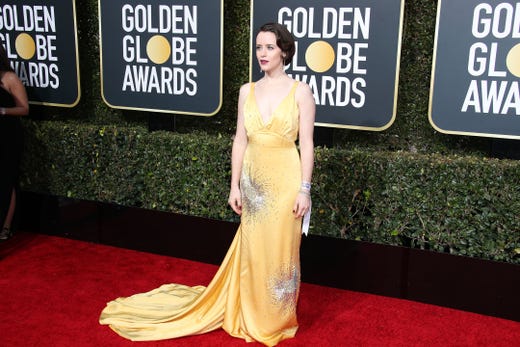 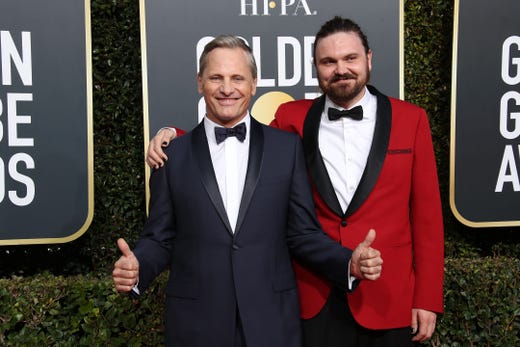 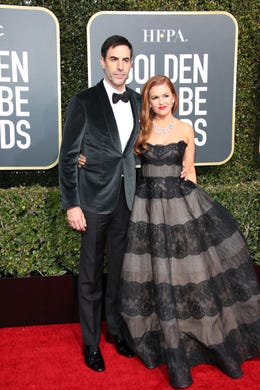 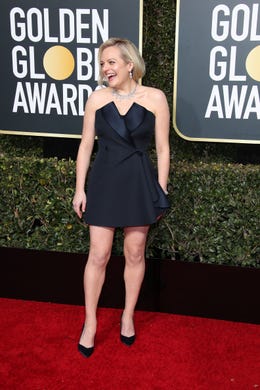 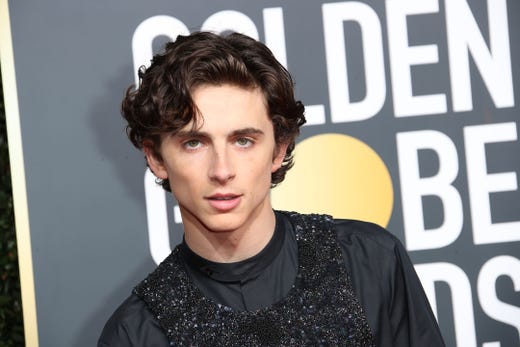 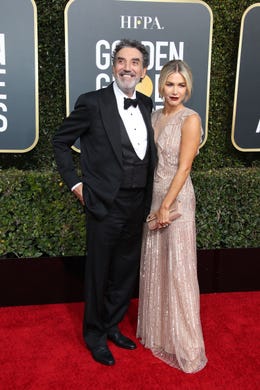 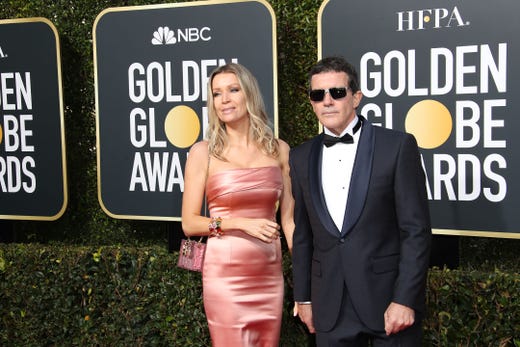 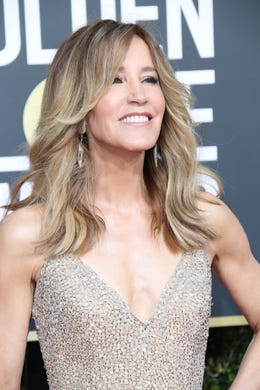 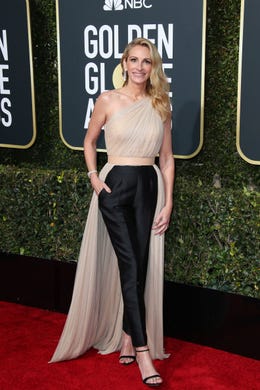 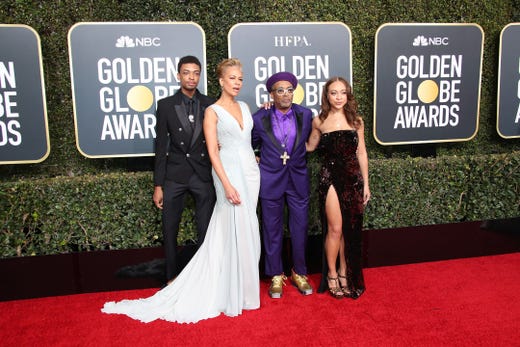 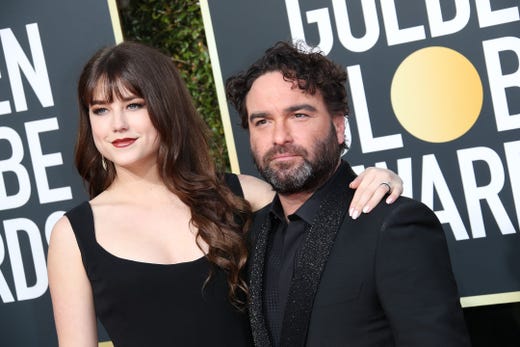 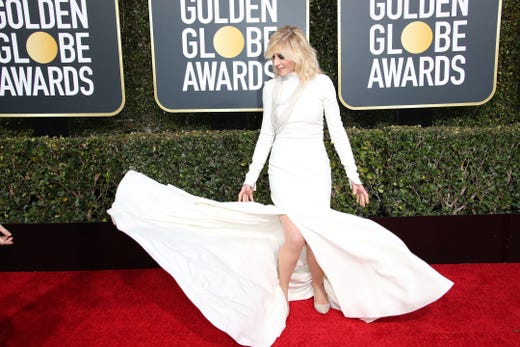 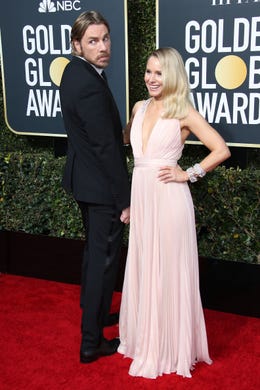 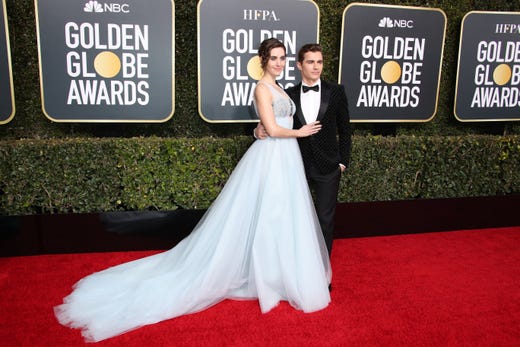 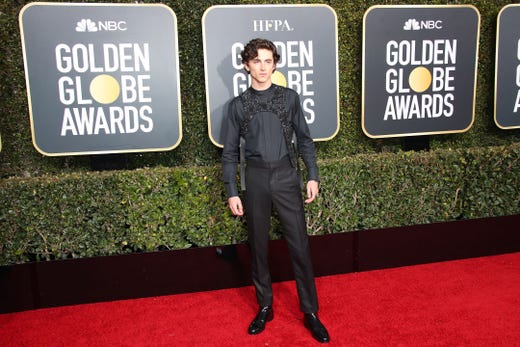 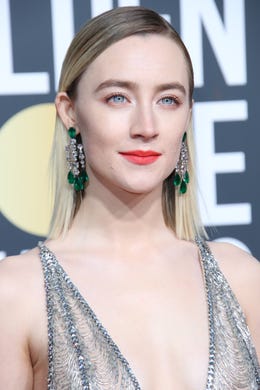 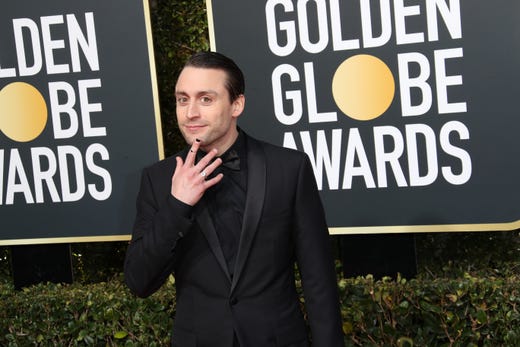 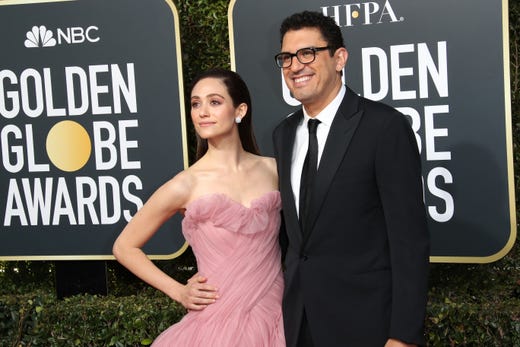 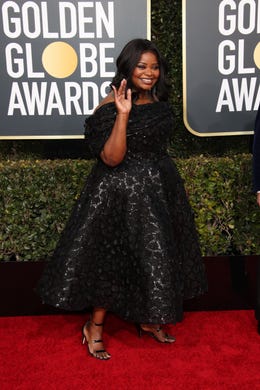 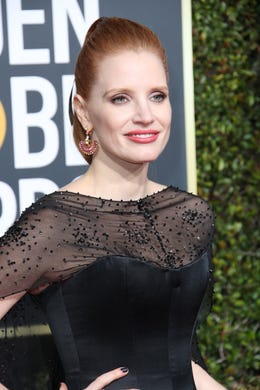 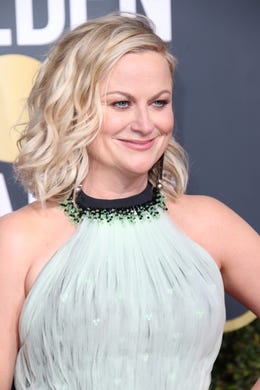 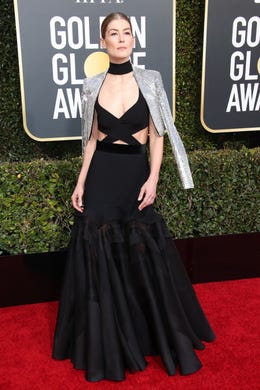 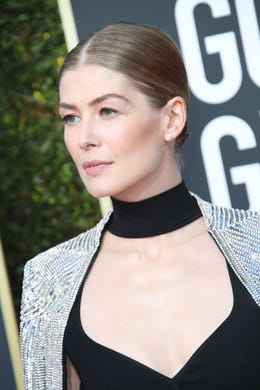 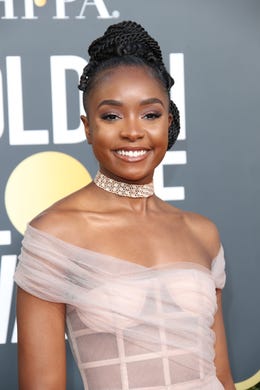 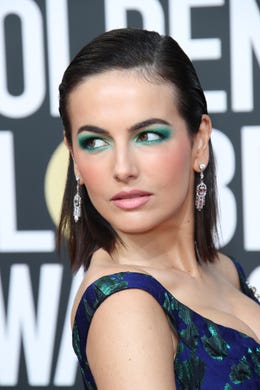